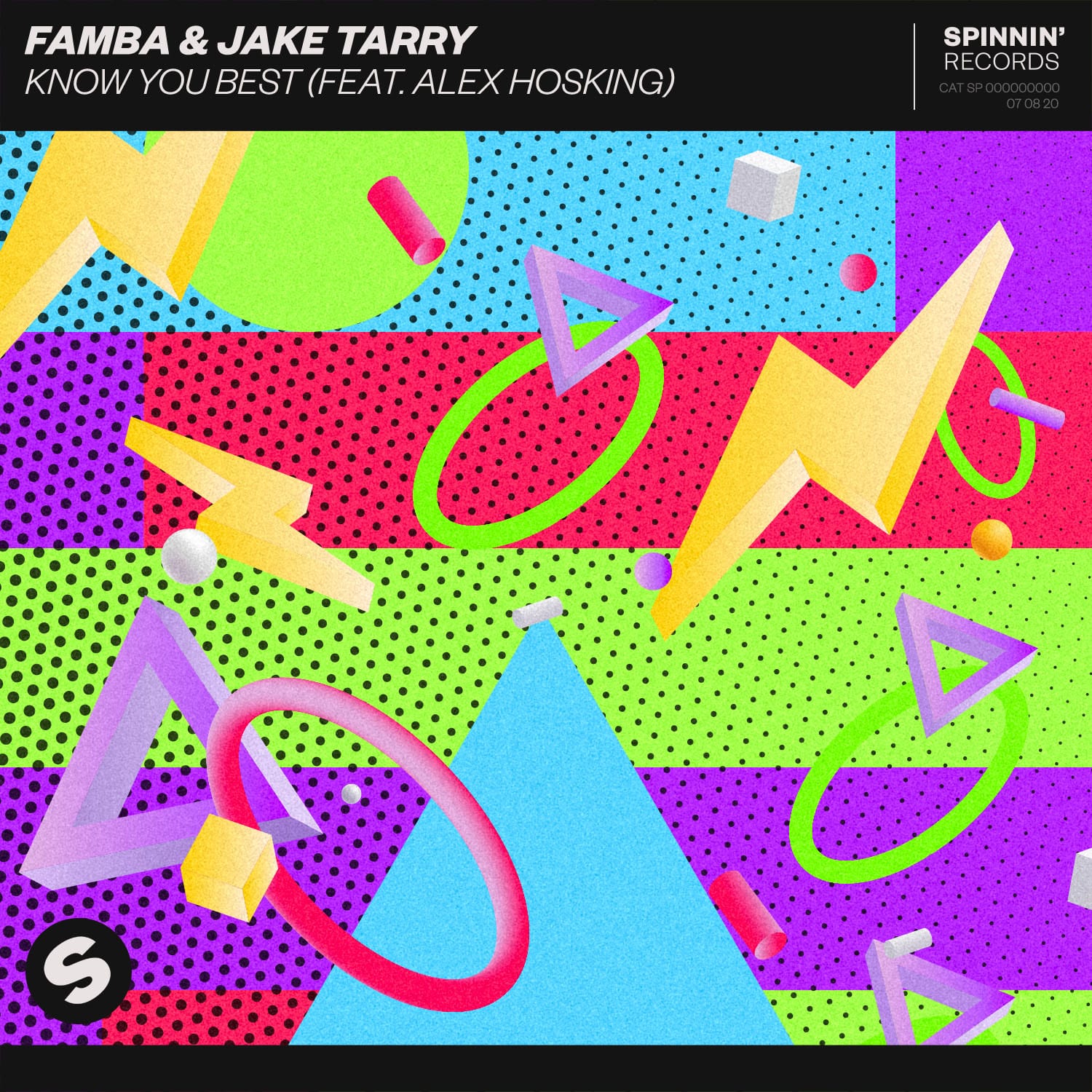 Amsterdam Dance Event is one of the world’s largest gatherings of international talent in dance music. It is no surprise then that such an event would spawn a collaboration between an award-winning Canadian producer, a rising English producer living in Amsterdam, and an Australian vocalist and songwriter whose current single has been a fixture on the OCC UK Singles charts over the past four months.

Fast forward to the start of 2020 however, and the world stopped in its tracks. What was initiated at a global gathering had to ultimately be finished purely online through phone calls, DMs, and plenty of session files being batched and emailed back and forth across continents. The work paid off.

The result of this effort by Famba, Jake Tarry, and Alex Hosking is ‘Know You Best’, a pulsing white-hot anthem that’s influenced in equal parts by late ‘90s house and 21st century pop. Opening with Alex Hosking’s sultry vocals, deep rich basslines soon wrap around the tune’s seductive lyrics as it builds into a dance floor pleasing chorus that will have feet moving and hands waiving. Despite its influences, make no mistake. This is not a retro song by any stretch of the imagination. Incorporating modern sound design elements, Famba and Jake Tarry utilize distorted vocoders, layered rhythms, and plenty of other tricks to deliver a song that is fresh and is very much at the forefront of today’s sound.

On the strength of his major label releases and crowd-pleasing remixes, Famba has become one of Canada’s fastest rising talents. His first two major label releases, ‘Wish You Well (feat. Trove)’ and ‘Swear to God” each went on to achieve Gold certified status in Canada, while his third release, ‘Storm (feat. Kara Mastro)’ introduced Famba to the U.S. market in a big way by scoring the #1 spot at Dance Radio (Mediabase) and logging over 6 million global streams to date. On working on ‘Know You Best’, Famba had this to say: “’Know You Best’ is exactly the direction I’ve been wanting to go with my new music, and collab’ing with Jake and Alex turned out to be the perfect pairing at the perfect time.”

Newcastle born, Jake Tarry, has been soaking up the Dutch music scene since moving to Holland as a teenager. In that time, he’s planted himself squarely in the heart of the city’s music scene and established himself as one of today’s hardest working DJs – playing at every major club in Amsterdam as well as throughout the country and the rest of Europe. His debut single with Joe Stone earlier this year received support from the likes of R3HAB, Afrojack, Sam Feldt, Oliver Heldens, and many more. On dropping his second single and working alongside Famba and Alex, Jake commented: “I’ve been very hyped about the follow-up of my first single ‘Only You’. ‘Know You Best’ really captures the vibes I want to radiate with my sound, and working together with Famba and Alex Hosking was the icing on the cake to make this absolute gem possible.”

Australian singer/songwriter Alex Hosking is unashamedly unique and undoubtedly captivating, garnering success in her music through alluring lyrics, hooky melodies and a supreme work ethic. Her single, ‘Fake Friends’ is an undeniable hit reaching the #19 spot on UK’s official Singles Chart and logging over 20 million global streams world-wide. In addition to her collaborations, Alex has released solo material and continues to write for some of the worlds’ biggest artists.

On working on the single, Alex Said: “’Know You Best’ was inspired by a great date I had in Amsterdam; you know the kind where you’re swept away and hanging on their every word. I wanted to capture that feeling of going out for the night, losing your inhibitions, and feeling that “high” in the moment. 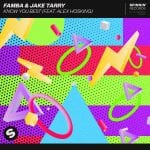