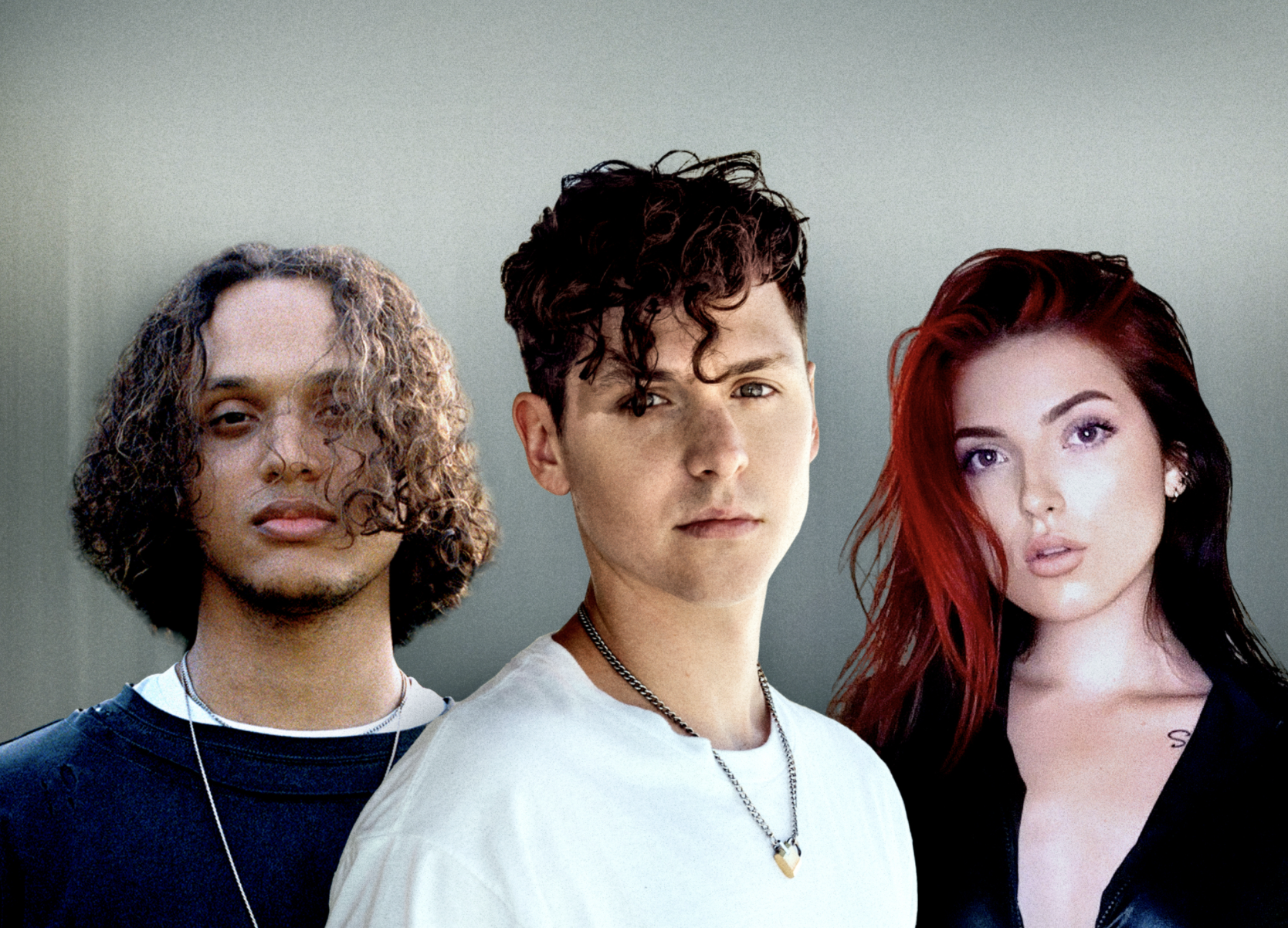 Electronic DJ, producer, and artist Famba dropped the official music video for his song, “Games We Play,” featuring Brando (the other half of the Diamond-certified hit track “Body” by Loud Luxury) and Toronto’s very own singer-songwriter, MKLA. The anticipated video follows the success of the single released last month, charting at #37 on Canada’s Top 40 radio.

Directed by Matthew Laeng, the video is an exciting, out-of-the-box story about a woman reminiscing on memories with her past lover. Soon her world becomes alive, almost dream-like, as she reunites with her lost love where they rekindle their passion for art, music, and dancing.

The uplifting video stars Famba himself and features rousing performances from fellow-artists Brando and MKLA, alongside models Trinity Woodward and Naomi Wildt as the video’s two leading love interests. The video transports you to a dream-like fantasy trip, capturing the complexity of love – from playful attraction to an elusive romance – all while being driven forward by the song’s infectious production and sublime vocals.

“I was stoked that the three of us were able to shoot the video in person, and Matt did such a great job developing the right visual to match the song. His treatment really stood out to me and I love the way it turned out!” – Famba

The track is the second single following “Still Call You Mine,” from Famba’s forthcoming EP, Wishes Vol.2, to be released later this fall.

ABOUT BRANDO — Drawing inspiration from the numerous musical influences he indulged in throughout his formative years, California-based Brando was a major force behind Canadian duo Loud Luxury’s multi-million-stream, multi-platinum-selling hit song ‘Body’ (over 800 million streams on Spotify) and Don Diablo’s ‘Congratulations’ (more than 38 million streams on Spotify), the latter of which shot up the U.S. Mediabase Dance Chart through a surge of radio plays. His 2020 single called ‘Look Into My Eyes’, which samples Charles & Eddie’s ‘Would I Lie To You’, spent ten weeks atop Australia’s airplay chart, dethroned The Weeknd’s ‘Blinding Lights’ as most-played song of the year and entered the Spotify Top 200 in Australia, Austria, Germany, Sweden and New Zealand, all while clocking up over 46 million streams across the most popular streaming platforms so far. The most recent release Yes or No is also making a strong impact with Brando’s fans.

ABOUT MKLA — Michaela Renee Osborne, known professionally as MKLA, a globally recognized artist from Toronto, Canada. In 2018 she co-wrote her first feature hit “Save me” with Vintage Culture and Adam K, reaching top 10 on Billboard Dance. Continuing with newly released tracks like a new remake of “Losing My Religion” with Steve Aoki and Gattuso, “Never Leave You” co-produced with Lucas Estrada, a remake of MGMT’s “Kids” with KSHMR, and “Let Me Go” co-produced with Alok and KSHMR where she directed and produced the feature music video. Under two years, MKLA’s catalog has gained over 100 million streams globally. She is a singer, songwriter and producer with a classical background playing the violin. A pioneer against the battles she’s faced as a young female artist in the LGBTQ+ scene, MKLA is an advocate for equal representation and creative expression.

ABOUT FAMBA — After bursting onto the scene in 2016, Famba (Ryan Pettipas) graduated from the local music scene in his hometown Halifax, Nova Scotia to become one of the country’s biggest electronic artists. He has quickly earned a reputation for his heartfelt songs and laudable production talents via his major label original releases and widespread remixes, which have collectively garnered tens of millions of streams across multiple platforms. His first two major label releases, “Wish You Well (feat. Trove)” and “Swear to God” each went on to achieve Gold certified status in Canada, while his third release, “Storm (feat. Kyra Mastro)” introduced Famba to the U.S. market in a big way by scoring the #1 spot at Dance Radio (Mediabase) and logging over 12 million global streams to date. With latest tracks “Still Call You Mine” and “Games We Play” featuring two of Dance music’s blazing newcomers, Brando and MKLA, Famba is no doubt getting us excited for what’s to come later this year. 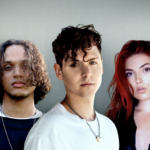