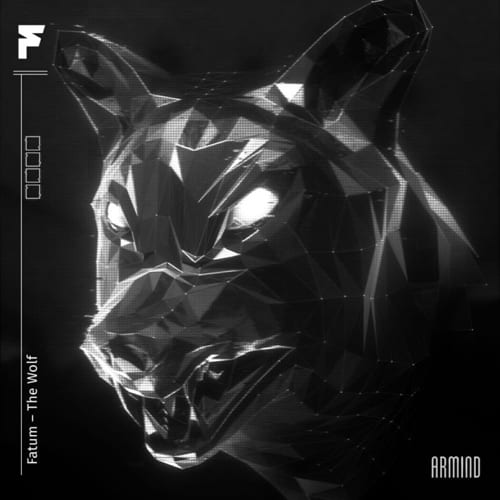 Fatum have been banging out fiercely energetic top tracks for as long as we can remember, and they don’t plan on going easy on us any time soon. Today, the Grammy-nominated group have emerged with ‘The Wolf’, a record that drew inspiration from Duran Duran’s ‘Hungry Like A Wolf’ and shows just how diverse their production skill set truly is.

Premiered by Fatum themselves to the roaring crowd at ASOT 900 Utrecht, ‘The Wolf’ has fans howling in the night non-stop. Drawing from the electro side of the spectrum with its resonating synth squeals and stutter effects, this high-powered production sees Fatum expand and think outside the box of the traditional EDM formula, bouncing between two different time signatures. The undeniably impactful result is a track set to tear any mainstage to pieces.

Fatum: “Everything about the original song inspired us. Duran Duran have a timeless sound that can translate into any generation, and we are happy that we could do the song justice and have it live in our world. ‘The Wolf’ represents not only the Fatum sound, but also the Fatum brand a whole. Fresh, innovative and classy.”