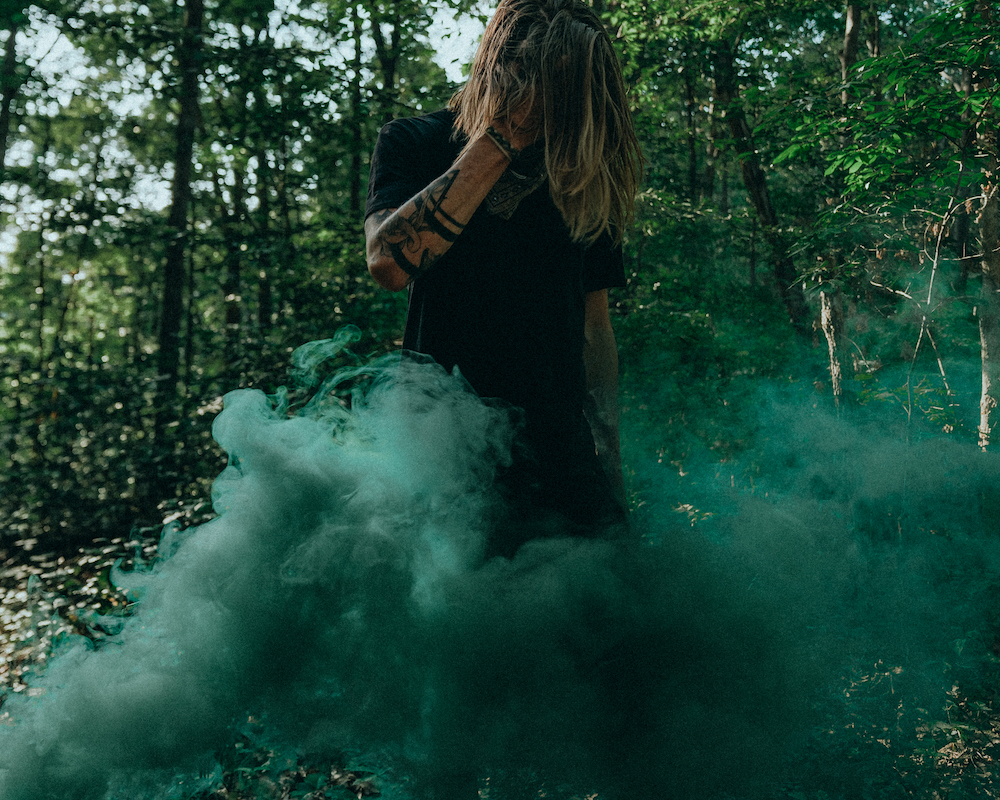 by ihouseuadmin
0 comments
Fast-rising talent Feather has quickly garnered attention with the release of his two debut singles at the tail-end of 2020. As he prepares for what promises to be a breakout year for the artist, he reveals his five-track debut EP ‘Becoming’. Following the release of ‘Safe House’ and ‘Smoke’ with Lostboycrow, Feather quickly gained over 315,000 streams, leaving much to be desired from the blossoming producer. Out now across streaming platforms, the ‘Becoming’ EP solidifies Feather’s place in the electronic music realm.
Feather’s debut single ‘Safe House’ has generated over 235,000 streams since the release in late-October. Opening with commanding vocals, ‘Safe House’ gradually swells with energy before flooding with a profound melodic bassline. The second released track, ‘Smoke’, featured the vocal talent of Lostboycrow that effortlessly complemented the melodic and complex bassline from Feather. His rapidly-growing studio precision shined in his second single as a dazzling production. The ‘Becoming’ EP includes three brand new singles from the Nashville-based producer. ‘Rise’ features a breathtaking soundscape full of palpable energy and captivating vocals full of raw emotion. His blossoming signature style continues to take shape in this new single. Transitioning seamlessly into the third single, ‘Where Are You’ provides a glimpse into the darker sides of Feather. The melodic bass-leaning melody emulates a sense of yearning and angst that fits perfectly alongside the harrowing vocals. The final single, ‘Keys’ features profound instrumentals and resonating vocals and serves as a true testament to his ongoing growth as a multi-talented producer.  Serving as a euphoric addition to his catalog, Feather’s musical talent is evident in his debut EP offering.In just a short time since his debut, Feather has generated waves across the dance music space. His epic instrumentalism stems from having learned the piano and guitar at a very young age. Feather quickly found a home within a unique signature brand of electronic music with subtle pop sensibilities. As his signature sound continues to evolve, Feather gravitates towards the more organic sides of the genre to create a stylistically diverse sound. After releasing a handful of successful remixes in the past few years, he has shifted his focus to his own original productions. His debut ‘Becoming’ EP takes the listener on a journey and engulfs them in a sonic landscape unlike any other.

In just a handful of months since the release of his debut single, Feather has rapidly grown his fanbase and gained nearly 30,000 additional followers across platforms. On a fast-track to success, Feather’s diverse musical background primes him for a sharp trajectory in the dance music world. 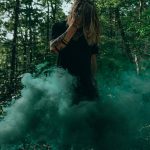