FEDDE LE GRAND – DON’T GIVE UP 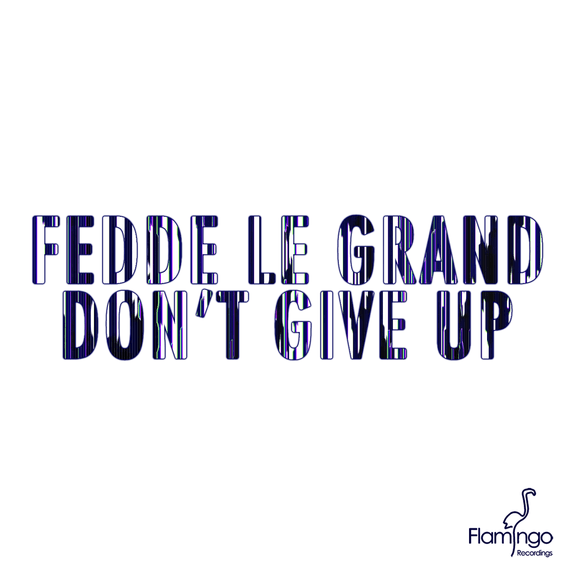 FEDDE LE GRAND – DON’T GIVE UP

In the opening quarter of 2014, Fedde Le Grand chose to take time off to plan and hone the music coming thick and fast as we got in to the New Year. Not touring, just producing and perfecting he has now accumulated an armory of hits to take to the huge number of shows before him. Just a week before the release of one of his most anticipated tracks to date though, he brings not one but two of those polished productions to his fans that wait eagerly around the globe. Firstly, in the shape of a World exclusive premiere on the coveted Danny Howard show, comes the anthem Ultra party goers and awe struck viewers of the after movie have been awaiting, ‘Don’t Give Up’. Teased from September and enticed by ‘The Sound Of Ultra’ video last week, now catch the rip below from BBC Radio 1 last Saturday to see the wait out to 24th March release!

Never one to let up on every avenue of a producer’s career, Fedde also turns once more to remix duties, by taking on Shakira & Rihanna’s ‘Can’t Remember To Forget You’ with predictably expert results. Like with any take he gives on a record, he remains as faithful as possible whilst giving it one or two unique inflections to take it to a distinctive dance space. Upholding the syncopated style of the two pop princesses, Le Grand works in and around a rousing up-tempo beat before breaking into a huge growling drop that echoes the style of tracks fans are set to see in the coming months.

Days before the release of ‘Don’t Give Up’ marks the now impending countdown to UMF, and the dance world’s congregation across Miami. That’s not where the season starts for Fedde, however. Kicking off this week, his tour of the Americas takes him across the coasts all the way up to South Beach at the below dates. Be sure to catch him where you can.