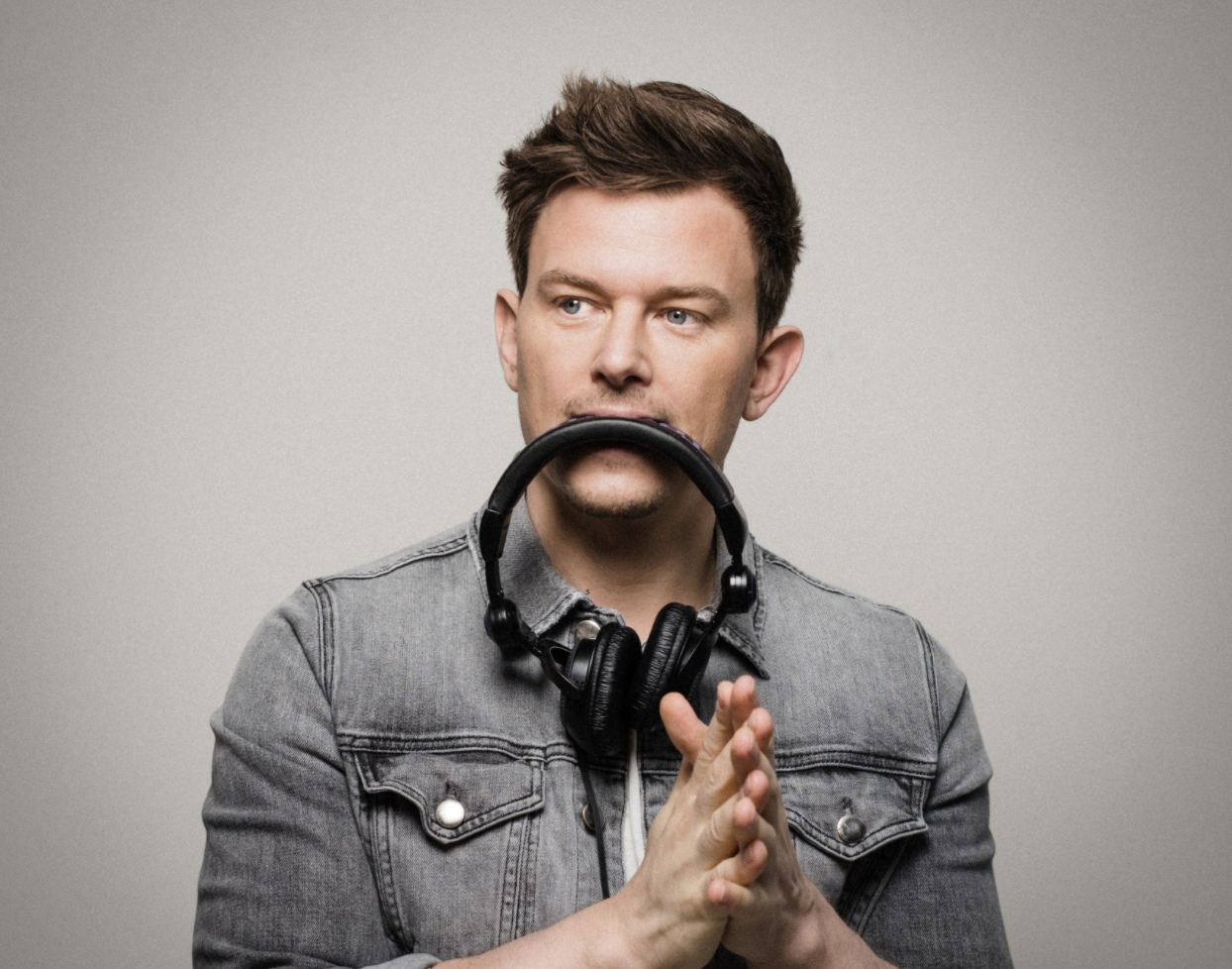 Fedde Le Grand is back with another groundbreaking hit, ‘Sucker For Love’. This time around, he’s linked up with fellow Dutch DJ/producer NOME. for the release, alongside vocalist Amanda Collis. The new track directly follows ‘In Love With You’ and its accompanying fan-made music video. Out now via Darklight Recordings, ‘Sucker For Love’ is available to listen to across all streaming platforms.

Fedde Le Grand is a world-renowned creative force who has been dominating the electronic dance music landscape for years. With time, his highly energetic work has been released via venerated imprints such as Afrojack’s Wall Recordings, Armin van Buuren’s Armada Records, and Big Beat Records, to name a few, in addition to his very own Darklight Recordings label which he started in 2015. His recent collaboration with Melo.KIds on ‘In Love With You’ from the tail end of this February has already since gone on to impressively receive over 1 million total streams across platforms.

Maarten Cozijnsen, known as NOME., is a burgeoning talent hailing from Utrecht. Since his debut in 2017, his infectious sound has resonated with many, with the creative force currently boasting over 104,000 monthly Spotify listeners. Over the last four years the budding musician has taken his original productions on tour, and has also received major support from key players in the dance music industry.

Amanda Collis is a dynamic dance-pop singer/songwriter who has been actively releasing since her 2018 debut hit single ‘Lionhearted’. The last three years have seen the rising act lend her extraordinary vocal talent on tracks from Blasterjaxx, Dastic, and Mark Sixma. Collis’ feature on Fedde Le Grand’s latest marks her third release so far in 2021.

In all, ‘Sucker For Love’ is a lively tune rife with heartfelt emotion and a deep, meaningful message that is sure to connect with fans and listeners alike. 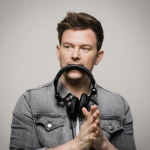