FEDDE LE GRAND – YOU GOT THIS 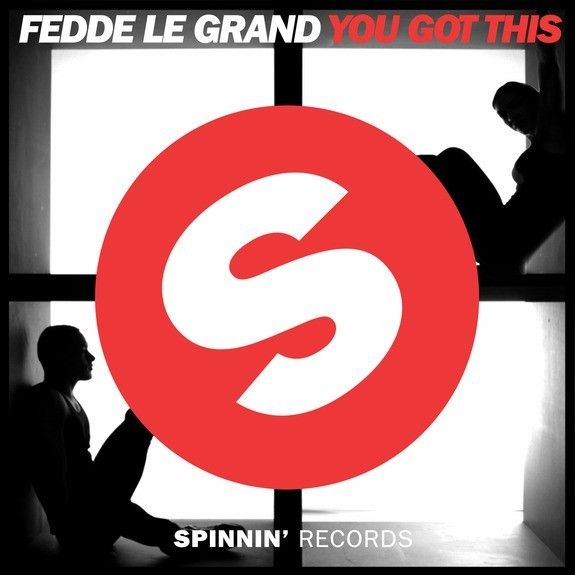 FEDDE LE GRAND – YOU GOT THIS

Never one to bask in the glory of his previous successes, Fedde Le Grand is one man you can rely on to churn out tune after tune of exquisitely produced, high octane dance anthems. Today, he further adds to that catalogue of electrifying records with the massive ‘You Got This’ – out now on Spinnin’ Records.

First debuted to tremendous applause during his closing set at this year’s Ultra Music Festival, Fedde’s latest hit finally saw its official radio premiere on Danny Howard’s world famous BBC Radio 1 show just a couple of weeks back. Featuring crisply chopped up old-school vocal samples, peppered alongside heavily percussive undertones and splashes of high-pitched synths, ‘You Got This’ eventually dives head first into the big-room melodies that Fedde fans across the globe have grown to love.  Released in tandem with an official two-minute teaser music video (watch below), ‘You Got This’ is laden with Le Grand’s up-tempo signature flair and looks set to dominate airwaves and festival stages across the globe for many months to come.

Already in the midst of another jam-packed American tour, Fedde Le Grand shows no signs of slowing down as he continues to push the envelope with his innovative and fresh big room sounds. With an extensive cache of new records under his belt, a plethora of gigs across the globe and an international fan base hungry for a taste of Le Grand, it looks set to be yet another vast and exhilarating summer for Fedde Le Grand.