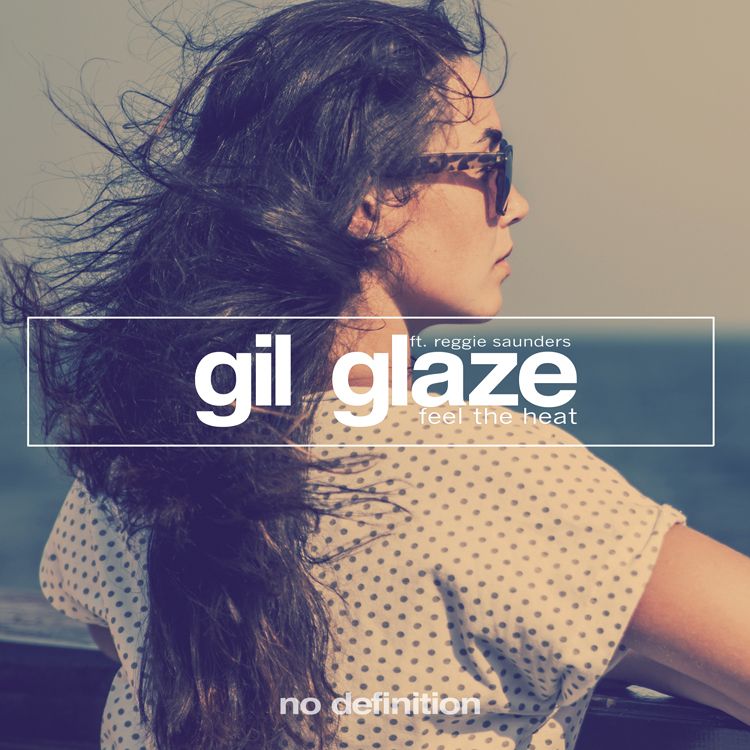 GIL GLAZE has been blazing a trail in clubland with his recognizable, catchy modern house style. His new anthem ‘Feel the Heat’ on EDX’s No Definition label (Pinkstar/Sirup) is blowing up, currently playlisted by Tiesto and Don Diablo amongst others on the radio.

‘Feel The Heat’ features vocalist Reggie Saunders and is an infectious funky vocal house track that blends a fresh nu disco vibe and modern deep house feelings with enough energy to raise the roof on any dance floor. Guaranteed peak time floor filler that will have the crowd going wild!

This kicks 2016 off perfectly for the NY based Swiss house dj and producer who prepares to rack up the air miles with a tireless schedule for his first world tour of the year. Starting in early January Gil will be spinnin’ at Cirque Le Soir in Dubai then on to London, Sydney at the Marquee, Hong Kong (Dragon-i), San Diego (Omnia), Las Vegas (Marquee) and finally New York supporting Kaskade at Lavo plus a brace of shows at Tao Downtown and headlining with a special production at Lavo again for his birthday celebrations on Jan 30th.

Look out for news a massive collaboration with a big DJ later this spring (watch this space) and you can also hear him by tuning in to his weekly Radio Planet 105 show.