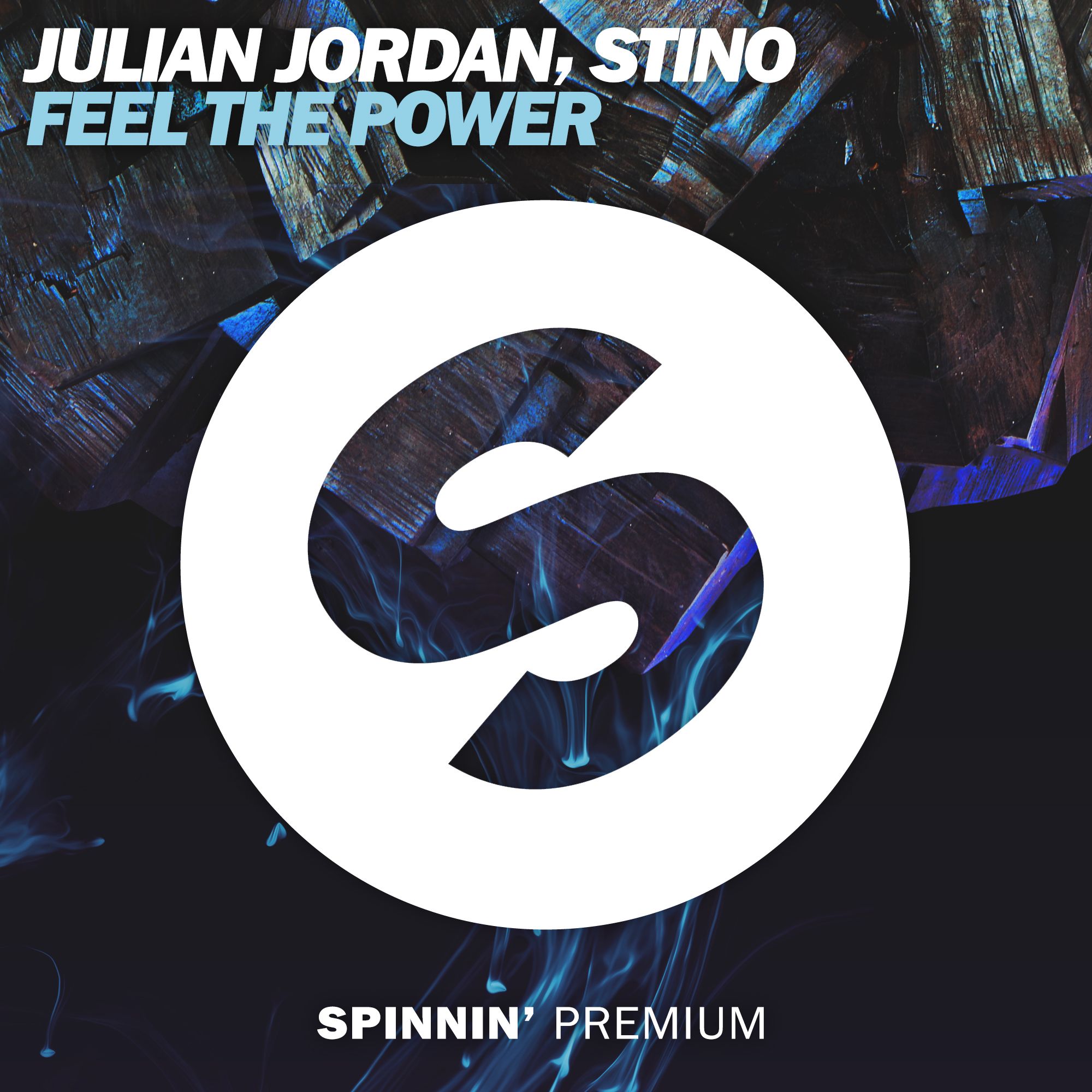 Julian Jordan has been on the rise for quite a while. Starting out as one of the youngest talents on Spinnin’ Records, he’s been releasing some major festival hits these last years, recently making a huge impact with ‘Lost Words’, a record that got support from all major DJs out there, ranging from Tiësto and Afrojack to Sander van Doorn, W&W, Nicky Romero and VINAI.

It’s a distinct electro/progressive style the (still only) 20-year old DJ displays, high on energy, always providing unique melodies and hooks. His newest single, for which he teamed up with Dutch artist Stino, proves the point; a rock hard electro tune with funky vocoder breakdown, cool drop and all the rave vibes you need. And it’s completely free to download for the next two weeks!

Spinnin’ Premium
Spinnin’ Premium was launched last month as a new sublabel of Spinnin’ Records, solely focusing on 100% free downloadable tracks. This is based on a (free) subscription; after signing up on the Spinnin’ Premium website, every release can be downloaded for two weeks. Things were kicked off by Firebeatz & Apster with their single ‘Ghost Child’, the second Premium release was the clubby deep house track ‘On The Flow’ by Redondo. Now, Julian Jordan & Stino have dropped the third Premium release ‘Feel The Power’: