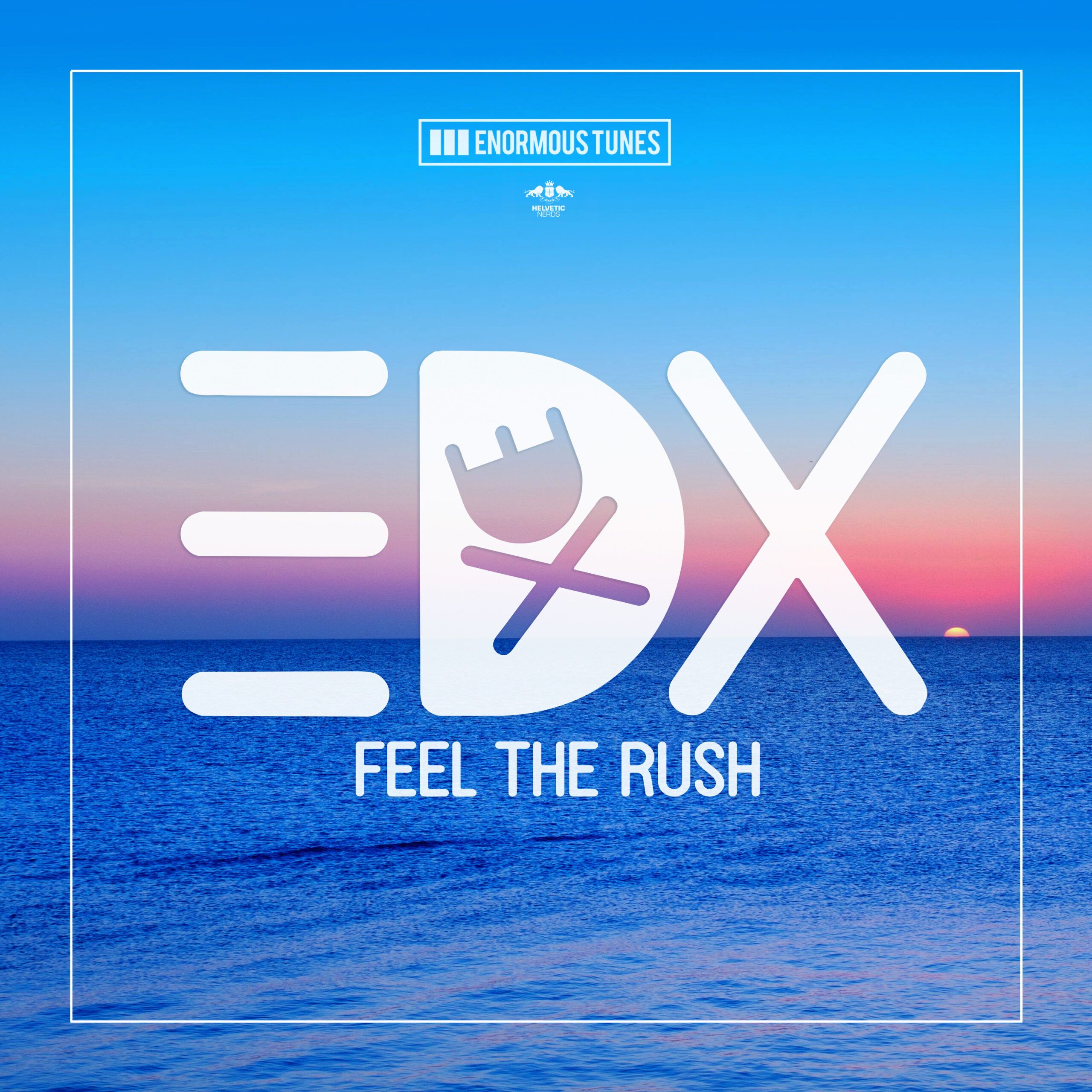 It might be only seven days since he dropped the huge new remix for HAEVN’s ‘Finding Out More’, but Swiss producer and obvious workaholic EDX is back again, unleashing another monster from his 2017 studio, the aptly titled ‘Feel The Rush’.

Released on imprint Enormous Tunes label, and the second pre-single from their impending IBIZA NIGHTS 2017 compilation, EDX once again proves himself to be a master craftsman of emotions on the dance floor as ‘Feel The Rush’ does exactly what it says on the tin.

Piano-led and uplifting from the start, euphoric trumpet swells and infectious vocals give a definite nod of the head to early 2000 house, until filthy bass drops and undulating percussive sections thrust the listener firmly back into the future. Certainly produced with Ibiza in mind, the track is primed to feature predominantly throughout the summer as the biggest months of electronic music rear their head.

For full details on all EDX Tour Dates, see below: