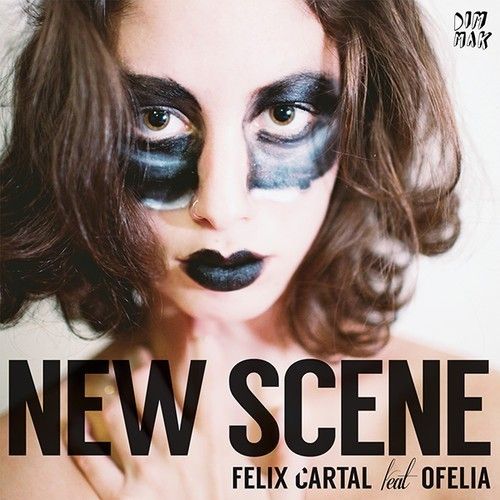 In one of his most successful and busiest years to date, Canadian electro house golden boy Felix Cartal is closing out a major 2013 with the New Scene (feat. Ofelia) remix EP, out December 3 on Dim Mak Records.

Felix Cartal himself steps up to bat with his own take on the track with producer Lucky Date. The result is a progressive house tune with an euphoric melody line featuring Lucky Date’s inimitable big room house sound and Felix Cartal’s electro house touch.

“‘New Scene’ is one of the best dance recordings of the year and one of the finest in Felix Cartal’s catalogue.”

In addition to releasing Past, Present, Felix this year, Felix Cartal also launched the After Dark North American Tour, which took him across major clubs and venues throughout the U.S. and his native Canada. He also performed at this year’s *Electric Zoo and Tomorrowland festivals, both times on the Dim Mak Up All Night Stage. Later this month, Felix Cartal joins world-renowned producer Benny Benassi for two European shows in Dublin and London.