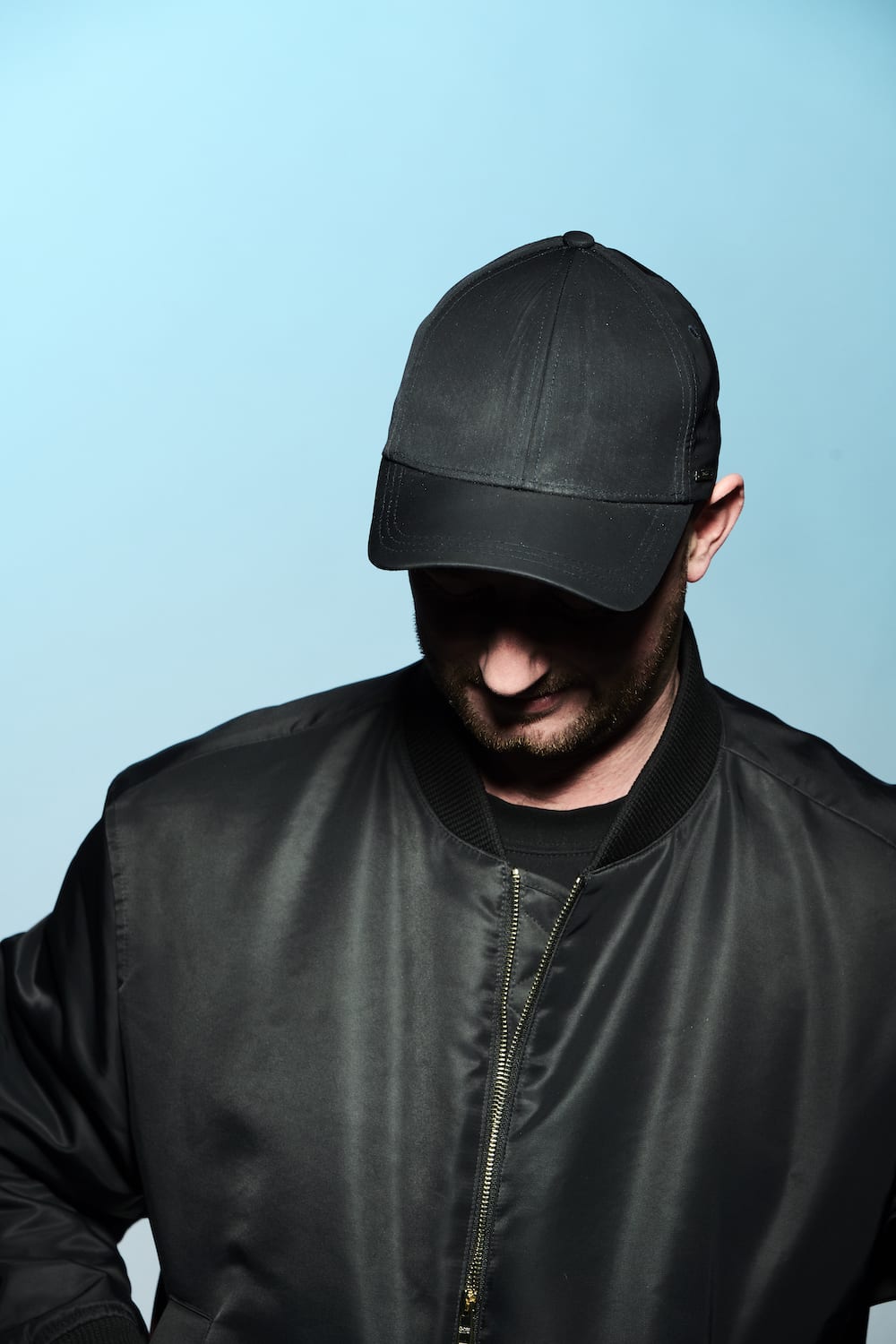 Following a slew of critically acclaimed releases on the likes of Terminal M, Tronic, Suara and Filth On Acid over the course of 2019, longstanding German techno kingpin Felix Kröcher looks to kick off the brand new decade – and his twentieth year in the music industry – in emphatic fashion as he unleashes his latest juggernaut single, Faceless Fears.

Out now via his very own self-titled imprint ‘Felix Kröcher’, Faceless Fearssees the Frankfurt-based talent team up with Australian singer Haptic for the pair’s debut collaboration, and one of Felix’s finest vocal cuts to date.

Making his intentions known from the off, Felix delivers pulsating kicks, sweeping pads and minimalist drum patterns before making way for Haptic’s hypnotic vocal line, which soars across deep basslines and mesmerising synths to provide the harmonic direction for the euphoric, seven-minute cut. An impressive amalgamation of dynamic beats and pure melodic rapture, Faceless Fearsis yet another exquisite addition to Felix’s already impressive discography, as the German makes his first move in what is set to be a landmark twentieth year in the music industry.

A truly iconic artist of the underground techno scene for two decades now, Felix Kröcher has gathered a loyal legion of followers with his unwavering output of quality and uniquely styled productions. Consistently playing over one hundred gigs a year at some of the biggest events on the world stage (including Awakenings, Timewarp, Nature One, Parookaville, Love Parade, Nocturnal Wonderland, EDC Vegas and Ikarus to name but a few), his productions and selections can also be heard on German radio broadcaster Sunshine Live as part of his longstanding weekly residency for the station.

With more new music already in the pipeline over the next few months and a large number of high profile international shows already confirmed, 2020 looks set to be a career-defining year for the ever-prolific German icon, who will celebrate his twentieth anniversary in the music industry with some very special projects, soon to be announced. 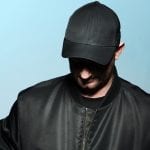