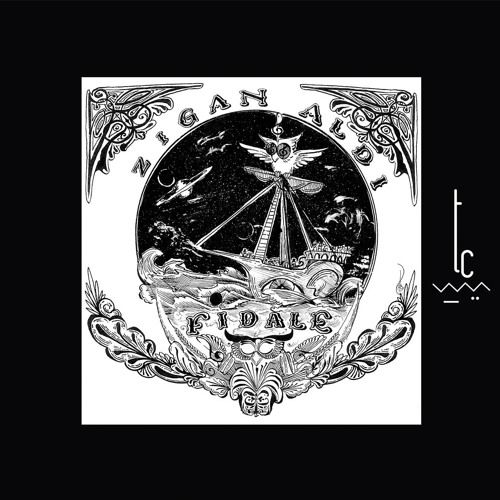 Based in Berlin, Zigan Aldi contributed to trueColors’ VA from earlier this year alongside Bedouin, Nu and Stavroz, which has conquered the beatport charts and stayed stron in the vinyl charts of both, decks.de and deejay.de. Titled ‘Fidale’, his next outing on trueColors sees Aldi make use of analog gear and original recordings of real instruments as opposed to samples, as well as tape to mix the tracks down. This year has seen the producer gig regularly in locations like Ibiza, Vienna, Berlin and Istanbul where his live performances incorporate musicians.

The tracks have gotten tremendous support and love throughout the summer, at the Saga parties at Heart Ibiza, where Zigan holds a residency. Deep chords and echoing effects make up ‘Fidale’ as a medley of instruments ebb and flow from the mix, making way for the low-slung groove of ‘Moonfly’ with its infectious guitar licks and serene aesthetic. ‘Beni Beni’ incorporates organic drums and soaring atmospherics that blend together with Turkish vocalist Meltem Cumbul’s chanting voice, until ‘Nu Past’ concludes the release with its crunchy percussion and sultry bass.

The digital release will include 8 additional tracks, that promise to take the charts by storm, with Zigan's signature esoteric ethnic electronica.