Fiin Teams Up With Brigado Crew and Jinadu for Driving, Dark Progressive Single “Still In The Storm” 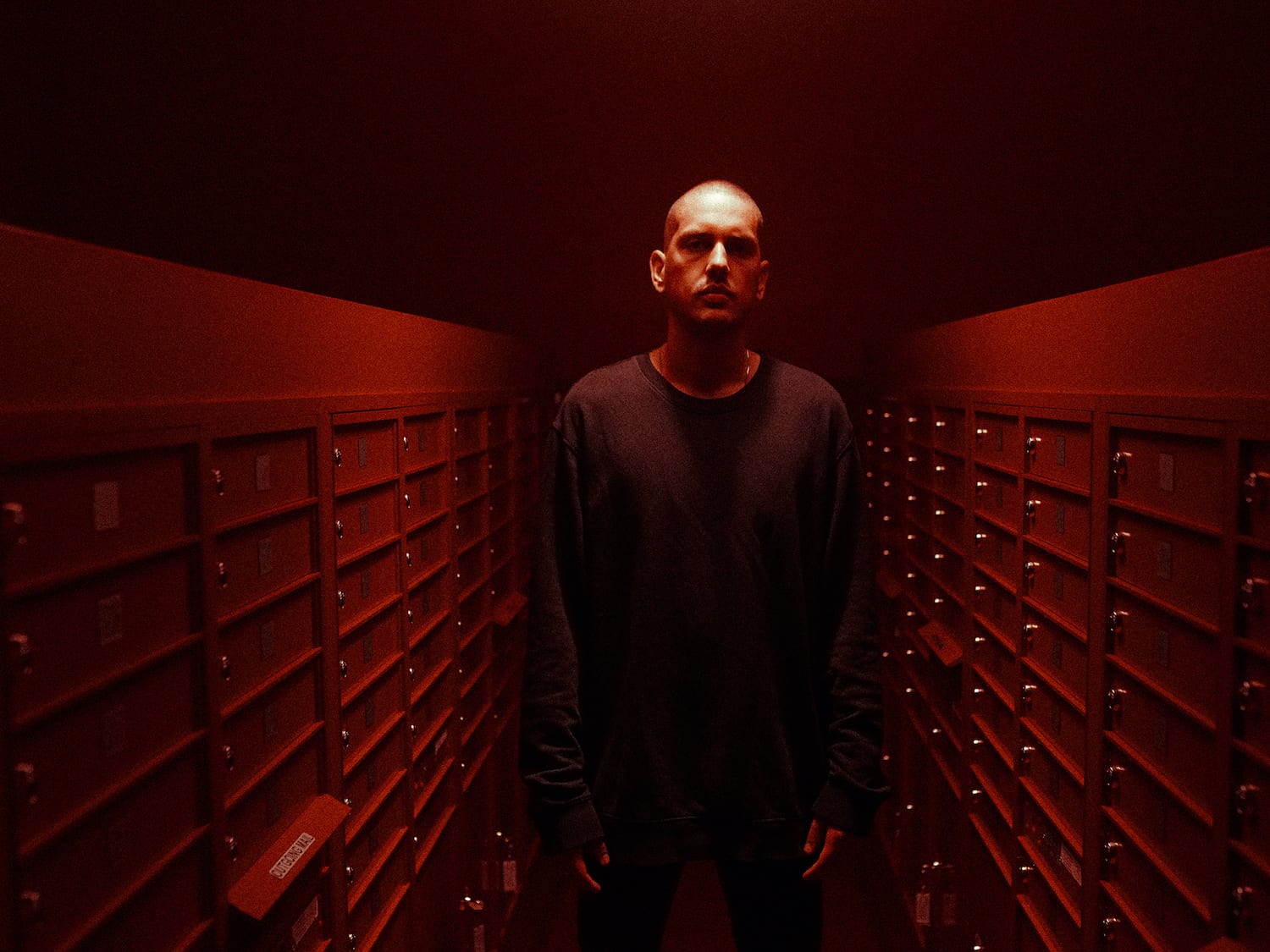 Fiin Teams Up With Brigado Crew and Jinadu for Driving, Dark Progressive Single “Still In The Storm”

Miami artist Fiin returns to Ultra Records with “Still In The Storm,” his next single on the label in collaboration with Argentinian duo Brigado Crew and British singer Jinadu. Fiin‘s underground influenced style manifests in deep, driving basslines formed from a classic “four on the floor” rhythm. “Still In The Storm” is the kind of track that is right at home in dark basement clubs or intimate techno festival stages. Haunting vocals from Jinadu and shaker-infused melodies bring an otherworldly element to “Still In The Storm,” making this dark progressive gem with depth a sophisticated production. Fiin previously released on Ultra Records multiple times, including his debut single on the label “Calling Out” also with Jinadu, while Brigado Crew has released on Stil vor Talent, Diynamic, Katermukke, and more.

Fiin has been taking the Miami electronic music scene by storm as one of its youngest and most promising up-and-comers. His weekly “Relic” party at 1-800-Lucky every Sunday had become a staple in the community and served as a closing ceremony to the city’s vibrant music scene. He cut his teeth as the youngest resident of Heart Nightclub. He played alongside some world-class DJs, including the opportunities to go b2b with Paco Osuna, Butch, Hot Since 82, Technasia, and more. In 2019 he played gigs through North America, Europe, and South America at BPM Festival, WMC, Lost Circus, to name a few. Known for his daredevil, risk-taking production style, we have no doubt that this is only the beginning of a very exciting journey for Fiin. 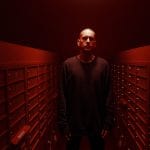