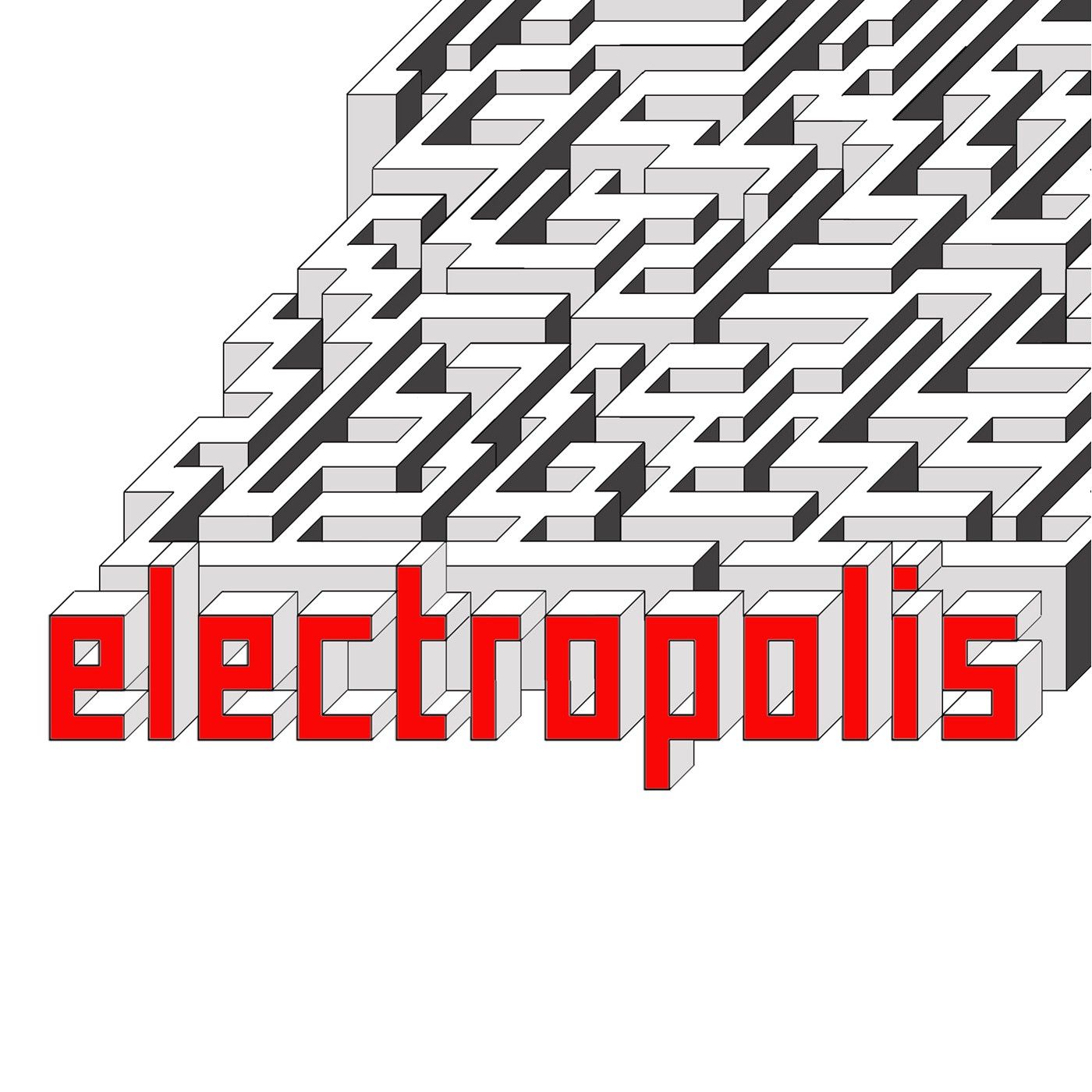 Hailing from Manchester, Fil has spent the past 15 years immersed within the British electronic music scene. In 2001, Fil formed the electro-punk band Atomizer, along with singer and lyricist Jonny Slut.

In 2002, Fil and Jonny also co-founded the original London electro night ‘NagNagNag’, which helped kickstart the influential Electroclash scene, and ran weekly for 6 years. Fil has been a DJ since NagNagNag started, and also been behind many other club nights since, including Hot Mess & Sorry We Killed You in London, and Drop the Bomb & Pork in Berlin.

Last year, he formed a new collective of vocalist and musicians, and released an album, Delinquent, under the name We’re in the Water. 2013 brought a new collaboration, this time with young Los Angeles film maker Angelo Chavez. Fil composed and recorded the soundtrack to his short science fiction film, Rachel 9000.