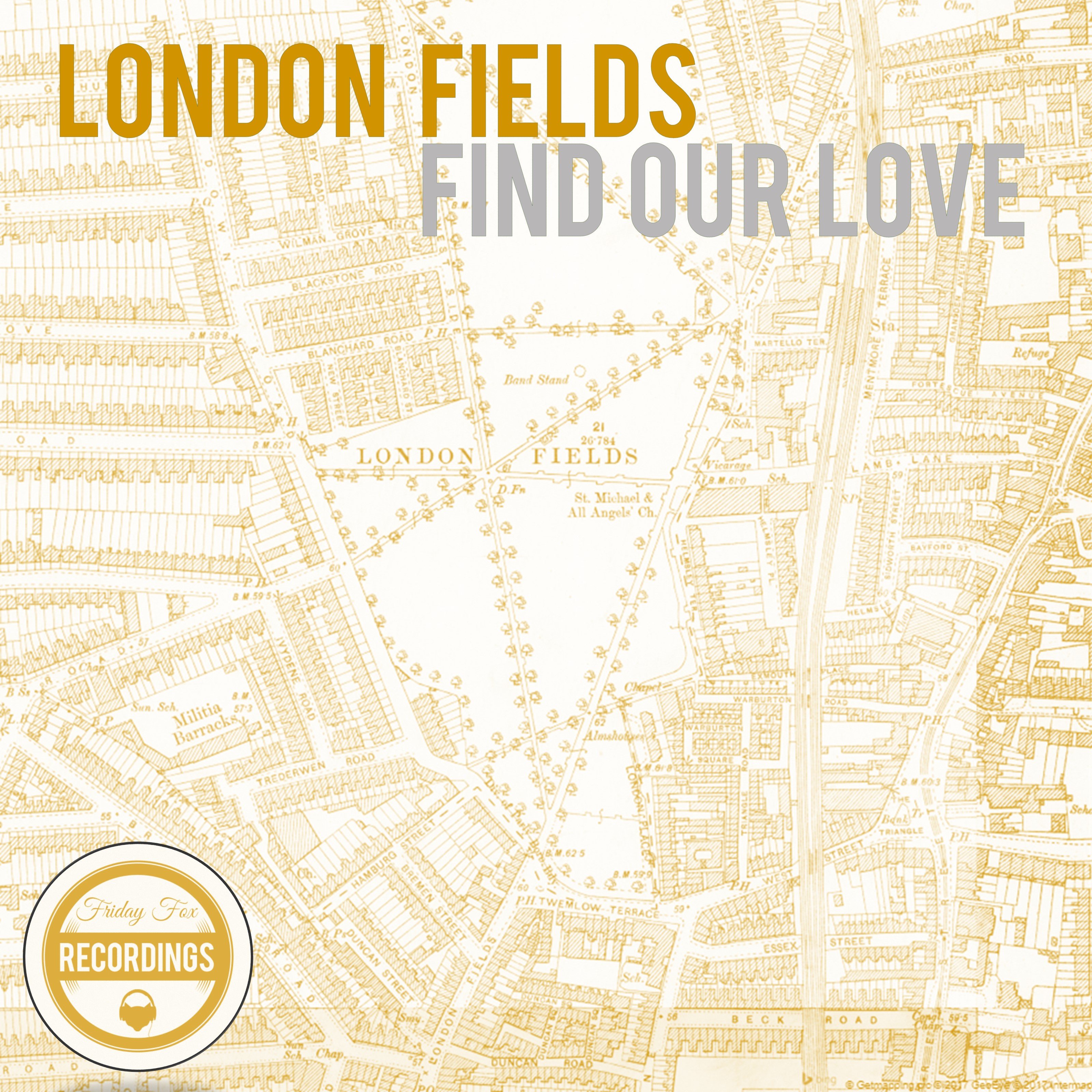 Joel Edwards AKA London Fields is known for his ability to produce and carefully craft a plethora of different sounds. Over the years he has worked with various artists from different genres and styles. From the likes of Chicane, Joey Negro, The Underwolves, DJ Pulse, Ed Case, Eliot James, Planet Funk, Skin, Georgie Fame and the BBC Session Orchestra to name but a few. He’s also remixed for Blondie, Texas, Pixie Lott and Sway. On top of this, Joel's previous band Deepest Blue had top ten chart success in the UK and abroad.

With the backing of Friday Fox Recordings, London Fields has already received big support. Danny Howard, MJ Cole, Grant Nelson and Joey Negro are amongst the names that have given a big thumbs up for the five-track EP, which goes by the name of ‘Find Our Love.’ On producing the EP,London Fields added:

"I just needed to get in the lab and have fun. I love mistakes in records, and tend to try and keep the first few takes of whatever is played as that's the feeling and energy I'm trying to capture.”

ALL I WANT
Is very clear in its intent, unashamed NuDisco, it delivers an addictive groove, through a combination of proven elements, produced to perfection.

NO-ONO
Is a hypnotic techno escapade, not for the faint hearted, a laid back tempo belies the relentless energy of this serious and heavy weight venture – deliberately lo-fi in its approach.

Brace yourselves, London Fields has only just begun…