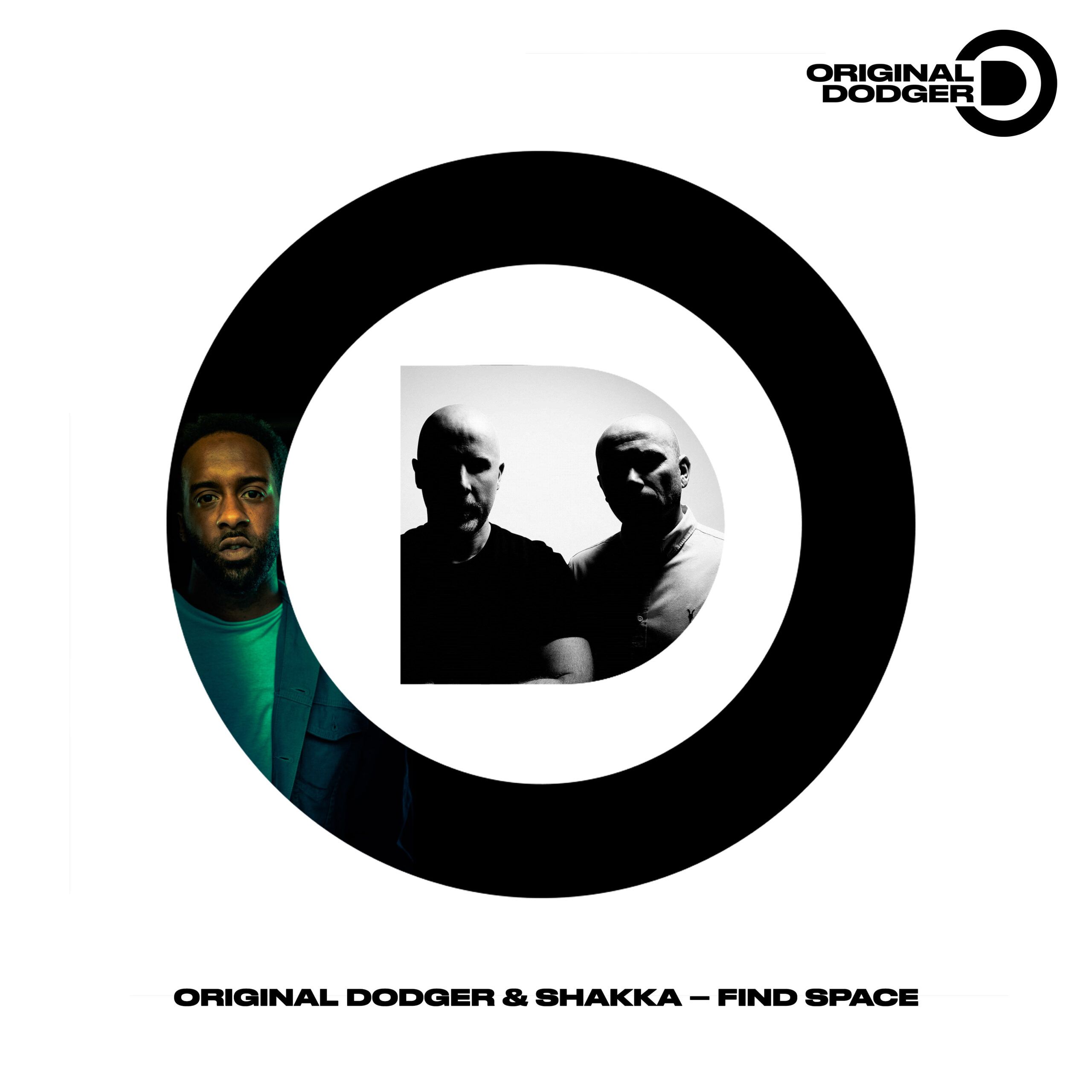 ‘Find Space’, featuring MOBO-winning London singer/songwriter Shakka, utilises his rich vocals to create a smooth groove-led production, and follows Shakka’s 2016 EP, ‘The Island’, which earned him a spot onThe Independent's ‘Ones to Watch 2017’ list, with Original Dodger hailing the vocalist’s work on the release, adding: “We're incredibly excited about this tune, it has that traditional OD feel but Shakka has delivered a vocal that brings it bang up to date! We can't wait for people to hear it."

Heartily welcoming the old school garage sound back, ‘Find Space’ serves as an aural embodiment of both the highly polished production skills of Hill and Devereux, and the silky delivery of Shakka. Returning at a time where there is an appetite for UK influenced sounds, Original Dodger celebrate their notable legacy and pick up where they left off.