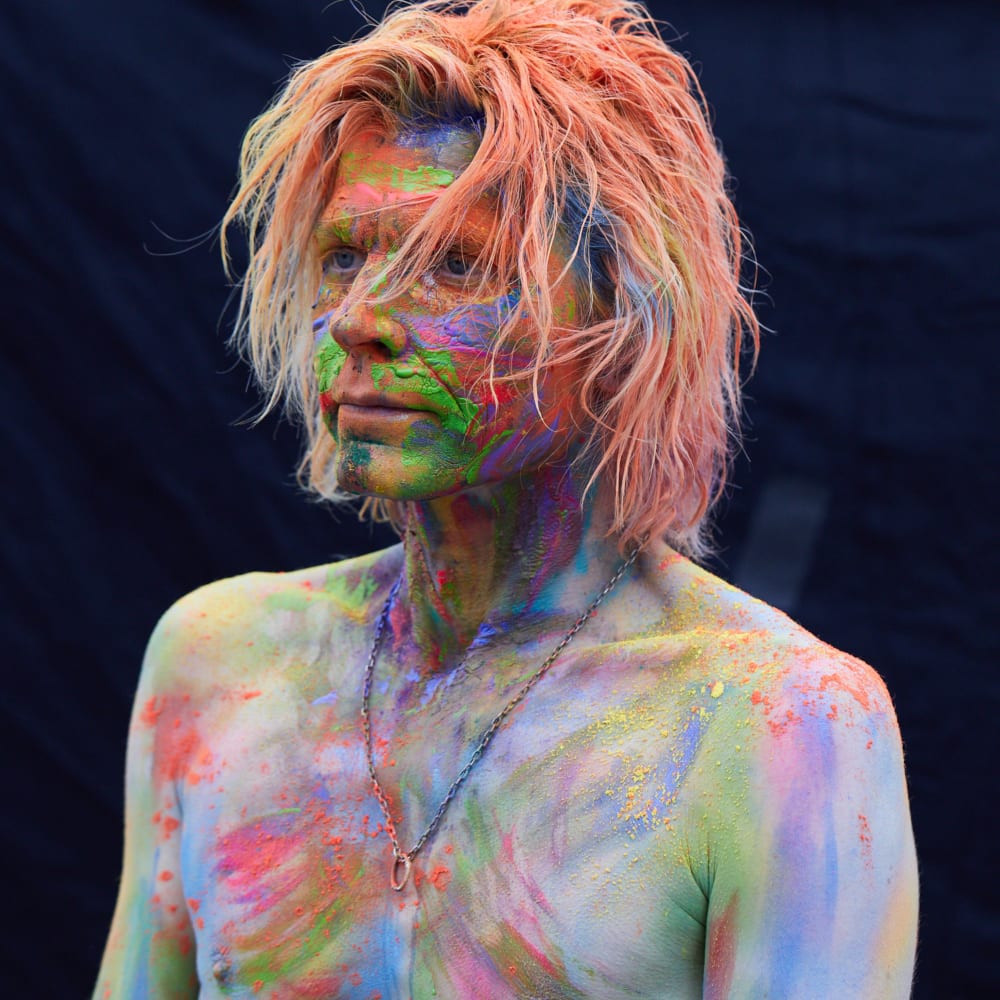 Label head and multi-award-winning producer JORI SJÖROOS releases his album SJÖROOTS, on the 20th of November via 11 ONES. On the album is the noteworthy track, “SNTARIEN”. There will also be an instrumental version of the album released across digital platforms. The renowned producer has won more than 10 Finnish Grammys (Emma-Award), the Finnish Performance Rights Organization Award, the Finnish Ministry of Education and Culture Award and has composed and produced albums that have gone on to sell more than 600 000 copies worldwide. Chisu, a multiple award-winning artist and fellow label head, also appears on the album.

Over the years, JORI SJÖROOS has played in a number of big festivals, including FLOW 2011, FLOW 2014, Flow 2016 and more recently, RUISROCK 2019, PROVINSSIROCK 2019 and ILOSAARIROCK 2019. As producer and composer for the band PMMP, JORI SJÖROOS has performed at 2 sold-out big arena shows and appeared at numerous festivals. Together with his wife Chisu, he runs the independent record label, 11 ONES and as both a solo artist and part of PMMP, the producer has collected hundreds of millions of views across streaming platforms.

While he is currently based in Porvoo, Finland, JORI SJÖROOS grew up a few hours away in the small town of Turku and spent some time living in London in the nineties, sending demos to the local labels. The Finnish musician finds inspiration in a diverse range of artists, citing the likes of FKA Twigs, Nine Inch Nails, ROSALIA, Daft Punk, Kendrick Lamar, Radiohead and Marilyn Manson with splatterings of black and death metal to keep things interesting. However, SJÖROOTS sits in closer comparison to the likes of Trent Reznor and Atticus Ross soundtracks, Massive Attack, Oneohtrix Point Never, Liars, and Dead Can Dance.

Dramatic and unorthodox, SJÖROOTS pushes all genres and musical expectations as each track bounds in a new direction, pulling the listener on a mystical journey to an undiscovered world of music. The album merges tribalism, fierce beats and expression of pure emotion with layers of distorted and obscure vocals. Take a splash of opera from an unknown language, a pinch of warlike growls and a dash of erratic sonic resonances and you might have a brief hint of what to expect. “SNTARIEN” lightens the mood, providing a joyful break while building the suspense for the rest of the album.

JORI SJÖROOS shares some of the profound thoughts that lead to the creation of the album: “In July 2019, I asked, what would happen if I sit down in my studio, wait and listen? I chose not to limit myself in what would come out, or through me. That lead me on a journey, a journey into myself. Of darkness and struggles, fear and hate, light and love, and everything in between. It was a spiritual journey, a healing journey. I touched the infinity, the eternal source of creativity and let it guide me. The journey turned into sounds, into songs, and into energy.” 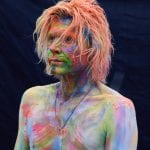