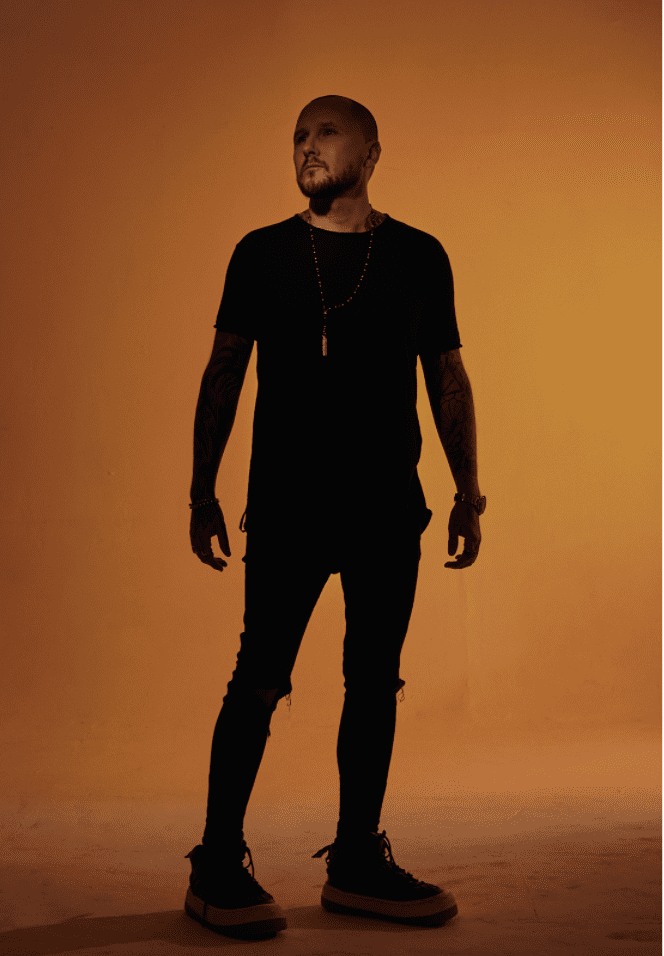 Marking his third release in as many months, Mike Konstanty has unveiled new single ‘Magic Flute’, out on Friday 13th November.

“‘Magic Flute’ is the first song I wrote during lockdown,” Mike Konstanty explains. “It was right after the premiere of my song ‘Prayer For Rain’ on Toolroom. I wanted to keep the slightly ethnic atmosphere of the song while keeping it accessible for the average listener. the main melody is played on the flute, it is one of my favorite instruments which brings an amazing atmosphere to the song. I am very proud of this song!”

Hailing from the Polish capital of Warsaw, Mike Konstanty burst onto the scene earlier this year, where he released his debut track ‘Prayer For Rain’ on Toolroom for their Miami 2020 compilation. The track reached number 3 on the Tech House Chart on traxsource. Already a well respected DJ on the international stage, he has also shared booths with world-class artists such as Claptone, Riva Starr, DOORLY and Camelphat.

A third head-turning club heater in a row, Mike Konstanty continues to make his mark on the global dance music scene. 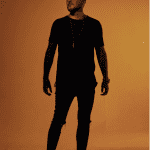