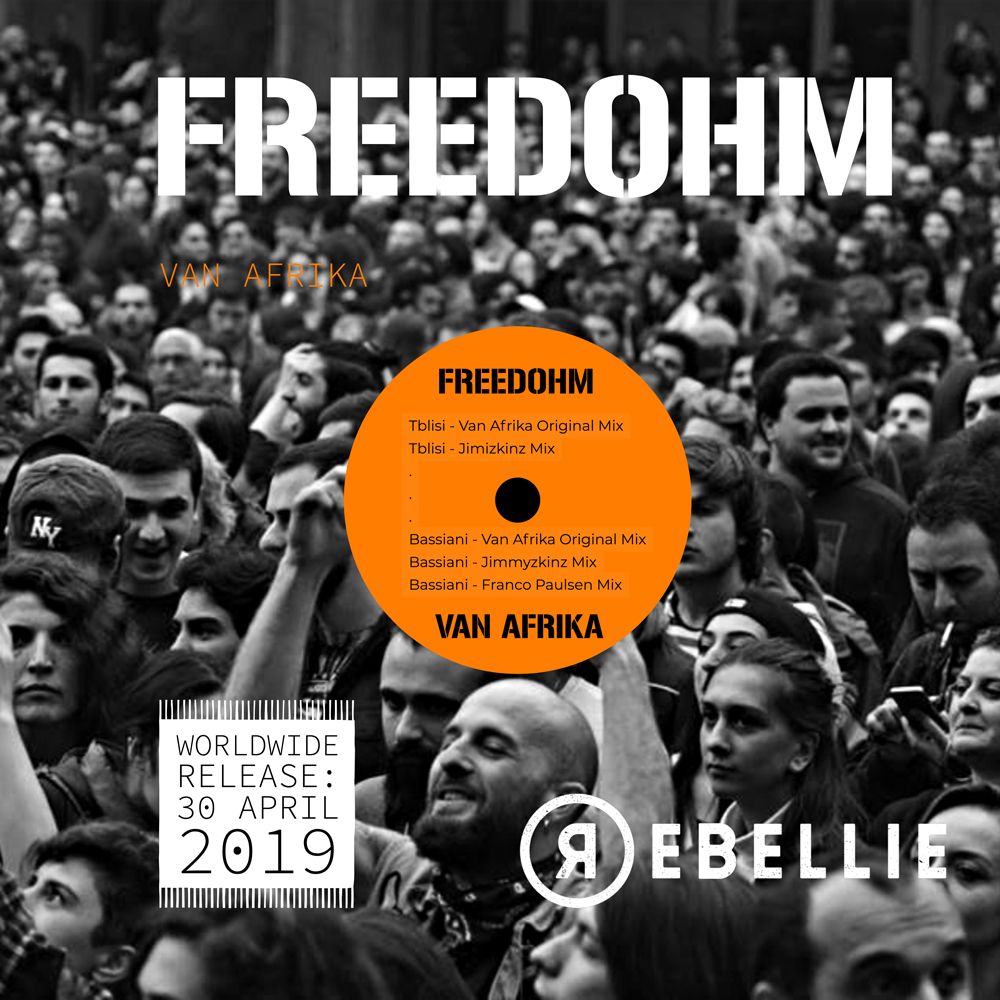 2 original tracks by Van Afrika with remixes by Franco Paulsen and Jimmyzkinz.

For these tracks African techno artist Van Afrika was inspired by the peaceful protests in Tbilisi in 2018 to protect dance culture.
Having performed since 2000, Van Afrika really started to make a name for himself once he moved to Tokyo, Japan and played alongside Christian Smith, D-Unity, Arjun Vagale and Drunken Kong. Now based in Melbourne, he has continued to play his big, dark techno sounds in underground clubs.

Canadian music producer Jimmy Skinz has produced remixes for both tracks. A former drummer, he is known to spend hours losing himself in the world of sound in his studio. A talented and charismatic producer, his work echoes music of diverse artists like Radiohead, Deadmau5, Nils Frahm and Jon Hopkins. Known for his innovative approach, his tracks blend synths with big edgy sounds and deep beats to create a meditative droning atmosphere.Franco Paulsen produced a third remix and is delivering a grittier and darker techno sound for Rebellie. Originally from South Africa, he was know as Mullet Mafia on the Electro scene and started producing in 2006. Now also based in Melbourne, he captivates listeners on his monthly Database 1.0 radio show with minimal and melodic techno.

With a full roster of artist releases producing more quality techno tracks, 2019 looks to be a great year for the debut of Rebellie. 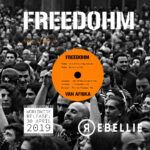