Osrin – Not That Complicated (feat. Hilda) 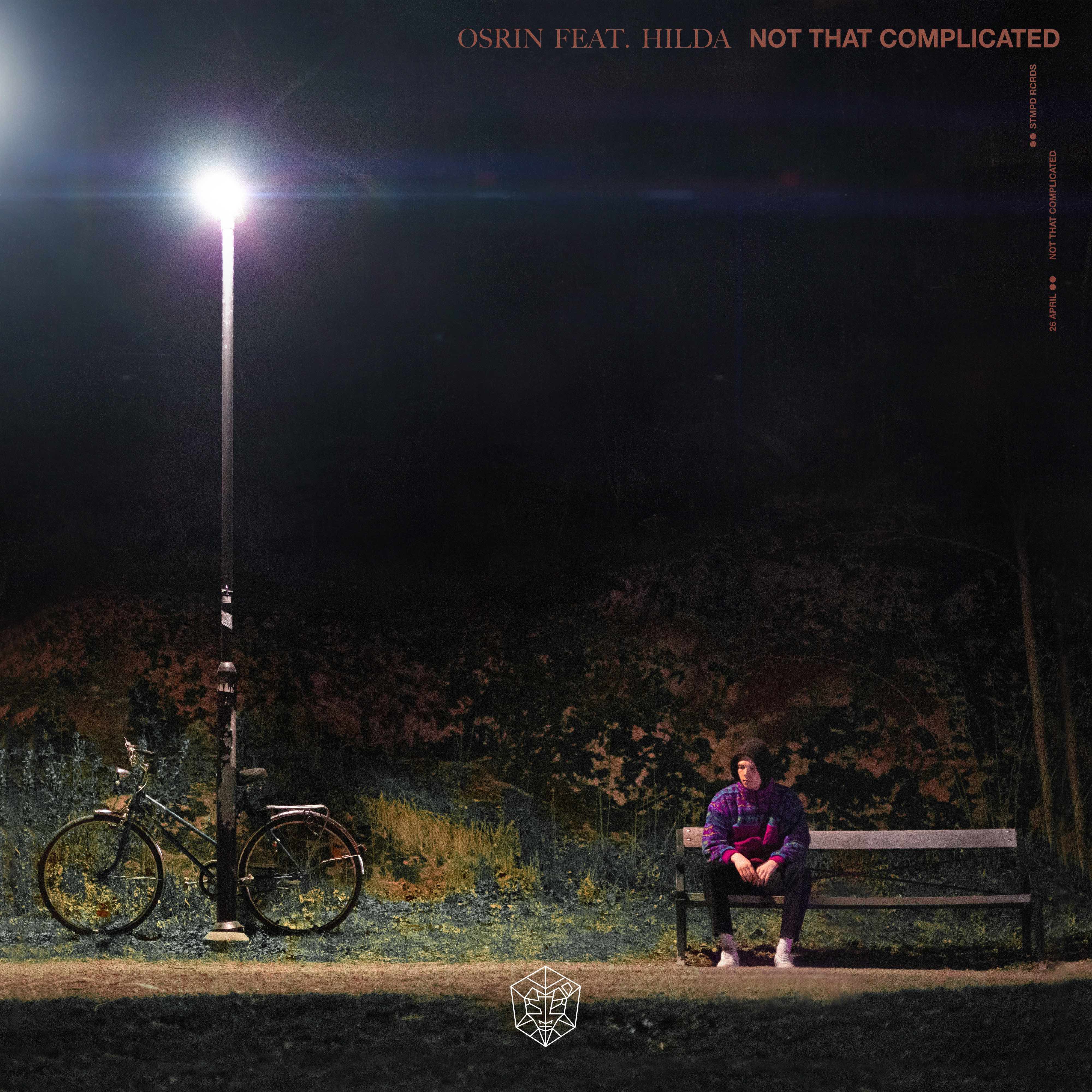 Osrin – Not That Complicated (feat. Hilda)

19-year-old Swedish talent Osrin is one of STMPD RCRDS’ newest and most exciting signings, and following his stunning remix of CMC$ & GRX feat. Icona Pop’s ‘X’s’, he now steps up for an incredibly accomplished debut single for Martin Garrix’s label.

Osrin is currently attending Musikmakarna, the Swedish songwriting academy. It’s here that he had the chance to collaborate with the stunning vocals of Hilda. “We clicked instantly, both musically and personally” Osrin says. “These past months I´ve been focusing a lot on my songwriting, which is new territory for me. This is one of those songs where I´ve been a part of the whole writing process. Hilda and I wrote the song in one session. Then I made the full production afterwards.”

“It’s about that person you just know you will end up being with” explains Hilda, “but you´re so scared of losing each other, that you don´t dare to go for it all the way”. Her gorgeous vocals are perfectly suited to the melancholy vibe of this heartbreaking track, and its sweet approach is expertly matched by Osrin’s sympathetic production. Pushing the future pop template further, his production trickery makes this track a riveting listen, and unlike many modern electronic pop tracks, the chorus is not simply a bridging point for a huge drop. It’s the focal point of the track, and it’s the centrepiece of a beautiful song that deserves to shine.

Osrin feat. Hilda ‘Not That Complicated’ is out on STMPD RCRDS on Friday 26 April.