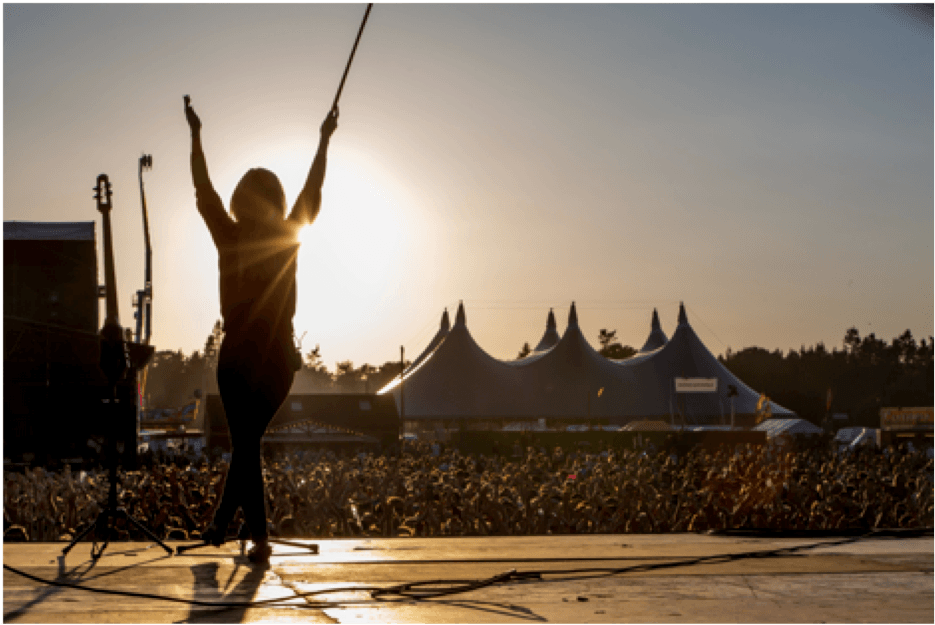 SUNDOWN RETURNS FOR 2015! FIRST HEADLINER AND FIRST WAVE OF ACTS ANNOUNCED FOR THE PERFECT WAY TO TOP OFF THE FESTIVAL SEASON

Headlining will be none other than UK festival favourites Rudimental who will be performing live. From their chart storming, number one album ‘Home’ through to Brit and MOBO Awards they are truly one of the most exciting acts in the UK. Coming to Sundown as one of only a very small number of shows this year, they are certainly not to be missed!

Following on from the roaring success of 2014, Sundown Festival is back for 2015 with another larger than life lineup! Hosting only the biggest and best in pop, dance and urban acts, Sundown is the perfect way to close the festival season with one last party in the sunshine.

If the first headliner wasn’t enough, Sundown are also excited to announce the incredible Ella Henderson for the festival. With debut single ‘Ghost’ already certified platinum and debut album ‘Chapter One’ flying straight in at number one on the UK Album Chart she is undoubtedly one of the UK’s hugest stars!

As well as this the Andy C Presents Ram stage will play host to electronic production wizard Sub Focus and the multi-genre DJing of the amazing Jaguar Skills.

Campers get even more with an exclusive Saturday night after party with none other than garage superstar DJ EZ on the decks keeping the vibes going until 1am!

All these and many, many more including a second huge headliner will descend onto Norfolk Showground for a weekend not to be missed!