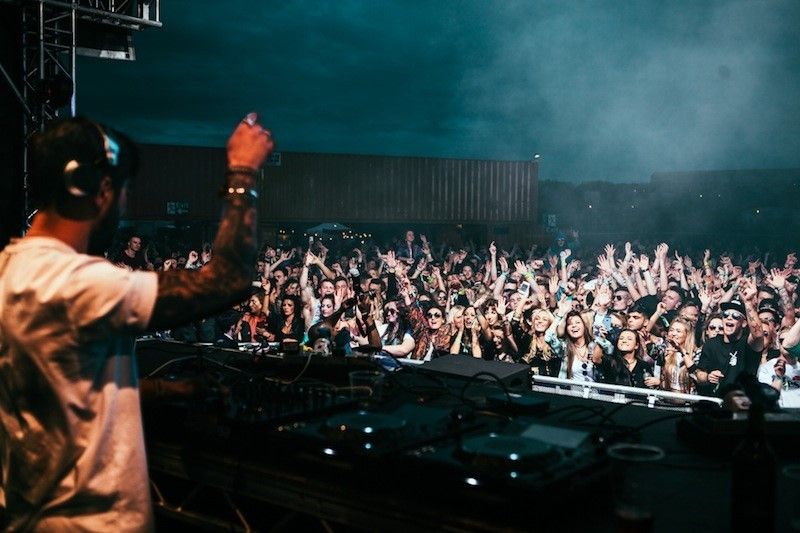 After announcing their return to the iconic Quayside site Spillers Wharf for their second ‘By Day By Night’ festival event, Shindig have now released the first major installment of incredible acts to be gracing the banks of the Tyne for the now two-day, two-night long spectacular on May Bank Holiday Weekend.

“BYDAY”, attracting a combined capacity of 15,000 on Saturday 2nd and Sunday 3rd May the line up boasts a who’s who in electronic music; M_nus & ENTER. legend Richie Hawtin along with Radio 1’s leading lady Annie Mac, Andhim, the new poster girl of bass house Hannah Wants, and Andrea Oliva to name but a few, along with Dubfire, Ellum luminary Maceo Plex, revered DJ/ Broadcaster Pete Tong, VIVa Warrior Steve Lawler and one of the hottest DJ duos of the moment Gorgon City. From Green Velvet to Gerd Janson, Duke Dumont to Dusky.

Combined with some of the region’s finest residents, this UK clubbing institution never fails to impress, as it continues to book artists from all corners of the world, drawing in crowds from all across the country.

Situated upon the picturesque Newcastle Quayside the stage has been set amongst awe inspiring architecture & the cities iconic bridges as an industrial backdrop. Building upon the huge success of the previous year, the first to be held on the Spillers site which saw 7000 people and over 15 artists including Sven Vath, Loco Dice, Jamie Jones, Hot Since 82, The Martinez Brothers, MK and more, the event has continued to grow far beyond the walls of Hoults Yard as with year one.

All tickets are now avaiable via Resident Advisor: http://www.residentadvisor.net/event.aspx?676588

This years festival aftermovie can be viewed here: