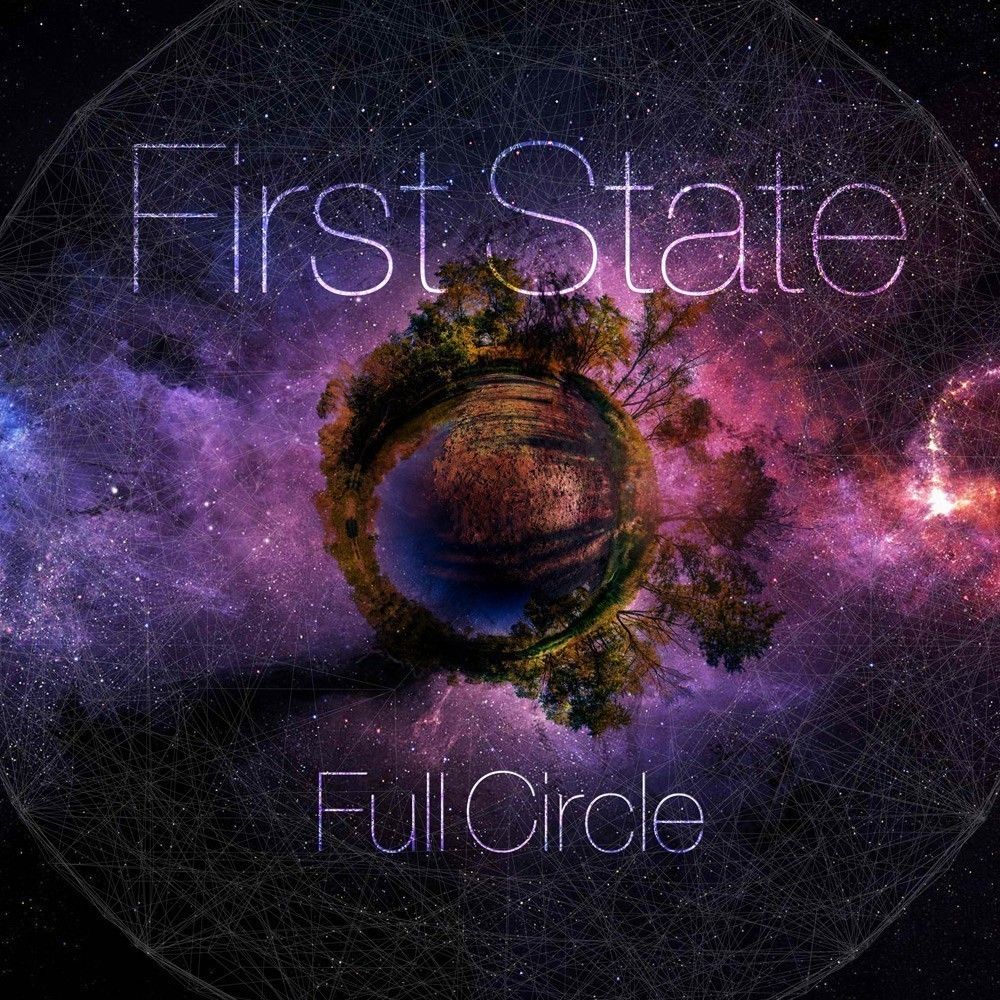 In a comparatively short time frame Holland’s Sander van der Waal released his debut album on In Trance We Trance, before changing lanes for the new creative aesthetic of its Magik Muzik follow-up. Now, in 2014, he completes that initial three-album arc with ‘Full Circle’. For this new long-player, the spectrum of Van der Waal’s compound sound becomes ever yet more expansive. Frequency hopping across genre bands – often inside the confines of a single track, it beguiles the audiophile by exploring the EDM route less travelled. The only predictable feature of ‘Full Circle’ is its entire lack of predictability!

Also along for this sonic ride, he’s brought many a standout vocalist, to the album, with performances by international singer-songwriters including Eric Lumiere, Sarah Howells, Relyk, Tyler Sherritt and others. Never knowing exactly what’s around the corner has rarely provided such a thrall-ish, edge-of-the-seat type listening experience!

On the release of his third album, Sander stated: “‘Full Circle’ represents my journey as an artist and song composer, as I feel this album stands for the completion of an era and my development as an artist. With this album I’ve followed my heart and some songs took days while others took weeks or sometimes even months. Even though an album is never finished for a producer until it leaves it’s studio, the same goes for a circle as it has no beginning nor and ending.”

Artistically, ‘Full Circle’ drops its first compass point with the vocoderizing ministrations of ‘I Need Your Love’ – its analogue MOOG-isms bestowing a Mylo-esque driven groove and floor-sense to ‘Full Circle’s onset.

Further in, Sander reunites with the first of several ‘Changing Lanes’ vocal alumni. Paper Aeroplanes front-woman Sarah Howells brings first vocal anthemia to ‘Skies On Fire’, and further in laments the loss of a love supreme on the TKO of ‘Seeing Stars’. Her acoustics initially come accompanied by flecked guitar and pianoforte, before Sander roguishly diverts and subverts them, rolling the snares and space-shot synth lines in underneath.
Another ‘Changing Lanes’ returnee is songstress Kyler ‘Relyk’ England, who etches her soulful burn onto First State’s 3rd. Last heard ruling on Tiësto’s ‘Take Me’ in 2013, she brings her tones and inescapably catchy and empathetic lyrics to ‘Take The Fall’, as Sander stokes the production engine with trance-fired synthery.

Be in no doubt, the moment you think you have ‘Full Circle’s genre categorized, it will delight in confounding you! Eternally toughened by retro-futuristic chemical FX, ‘Humanoid’ blows back in consciously knockabout fashion to Daft Punk’s ‘Robot Rock’. ‘One Push’ meanwhile aces unchecked frenetic festival-ism: think an on-acid Tangerine Dream or Moroder’s ‘Tony’s Theme’ in a head-on electrode collision with Erol Alkan.

Elsewhere Y chromosome vocalists are every bit as well represented. Across a deuce of tracks, US singer/songwriter Tyler Sherritt further broadens ‘Full Circle’s vocal spread with some indie-rock elements and edges. Introspection, vocal contemplation and lyrical existentialism are quick to hand on ‘Maze’ and ‘I’ll Never Die’. Just as fine is the floor illumination of ‘Glow’, which features the vocals and lyrics of Eric ‘Anthem’/’Love Will Bring It Back Around’ Lumiere.

Drawing on sonic stylistic influences and inspirations from dance music and way, way beyond, ‘Full Circle’ brings a new track collection-come-expedition that through eclectic, amazing tangents and curves, grips the attention from primary beat to terminal point. It’s out March 3rd through Magik Muzik.