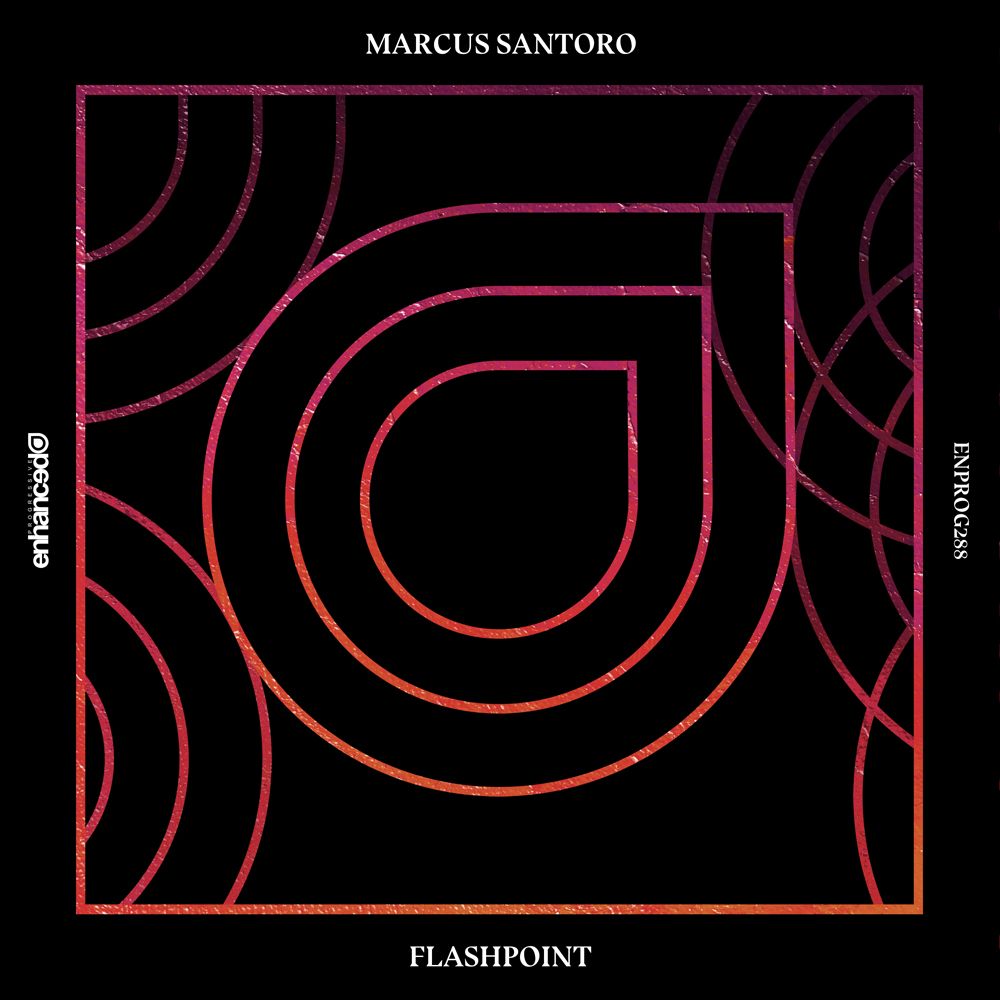 On Friday June 16th, the ever-impressive Marcus Santoro returns to Enhanced Progressive to release a brand new production which once again showcases the Melbourne-based beat-makers ear for emotive, euphoric Progressive Trance, in the form of 'Flashpoint'.

The young talents previous offerings on Enhanced Progressive include originals including ‘There Is Only you’, ‘Gravity’, ‘Fortitudo’ and ‘Aurora’ and his remix of ‘Colors Back’. Now, Marcus Santoro’s showcases more creative capacity, as he conjures serious firepower for ‘Flashpoint’, by entwining chord play and a big bassline together.

Again, Marcus Santoro justifies why he’s a widely respected Progressive Trance producer, who outside of Enhanced Progressive, his hits have been snapped-up by other heavyweight record labels including Sony, Ultra, Revealed and Armada.

The future also looks bright for Marcus Santoro too, on Saturday 30th September; he’ll be performing at the world’s biggest Transmission Festival in Melbourne, Australia, in the Etihad Stadium which has a 53,000+ capacity, alongside artists including Aly & Fila, Markus Schulz and Ferry Corsten.

For More Information On Enhanced Music, See The Following:

For More Information On Marcus Santoro, See The Following: