Flaunt – It’s Such A Joke 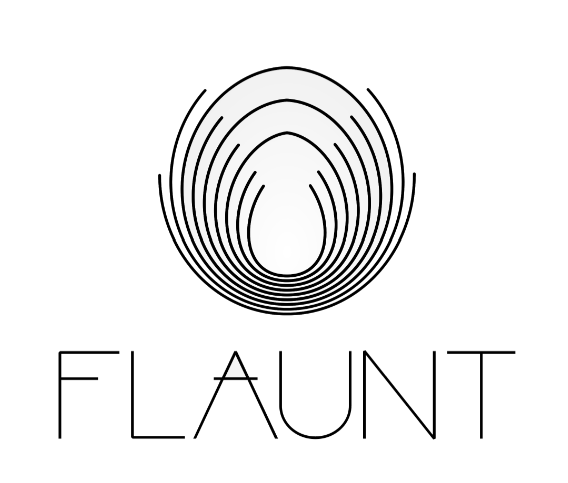 Flaunt – It’s Such A Joke

Flaunt is the epitome of manic creativity. The artist remains somewhat a mystery personally, but the output speaks volumes.

Flaunt has NO ONE PARTICULAR SOUND. If asked to pinpoint a specific sound that characterizes FLAUNT, the questioner would be scoffed at for “daring to qualify” FLAUNT’s music.

And the listener can attest to the breadth of this act’s musical palette: shades of everything from avant-garde electronic to disco to world-music infused rhythms. FLAUNT even attempts to make melody out of cacophony: the old “chaos in order vs. order in chaos” theory applied to sound.

The act is based in the northern USA but functioning as an arts collective, collaborates with other visionaries from Canada to UK to Australia and Germany. The act has an album called CODON due this spring and has three short films in pre or post production at press time.

Flaunt basically does it all from writing, producing, artwork, film design and concept.

The nascent act has already been featured on the BBC with buzz cut ‘Beautiful Animals’ which features a provocative and heart wrenching video… all produced by the artist. Online buzz is starting to generate.

The video stars Australia’s very own iconic Dancing Accountant (https://www.youtube.com/DanceAccountant‎,https://www.facebook.com/DancingAccou…‎) whose one-man flash mobs are taking the Aussies by storm. Created by The Dancing Accountant’s crew and produced by Jake Hodgman of Schloog Creative Media, this wild dance perfectly captures the care-free whimsy of the tune.