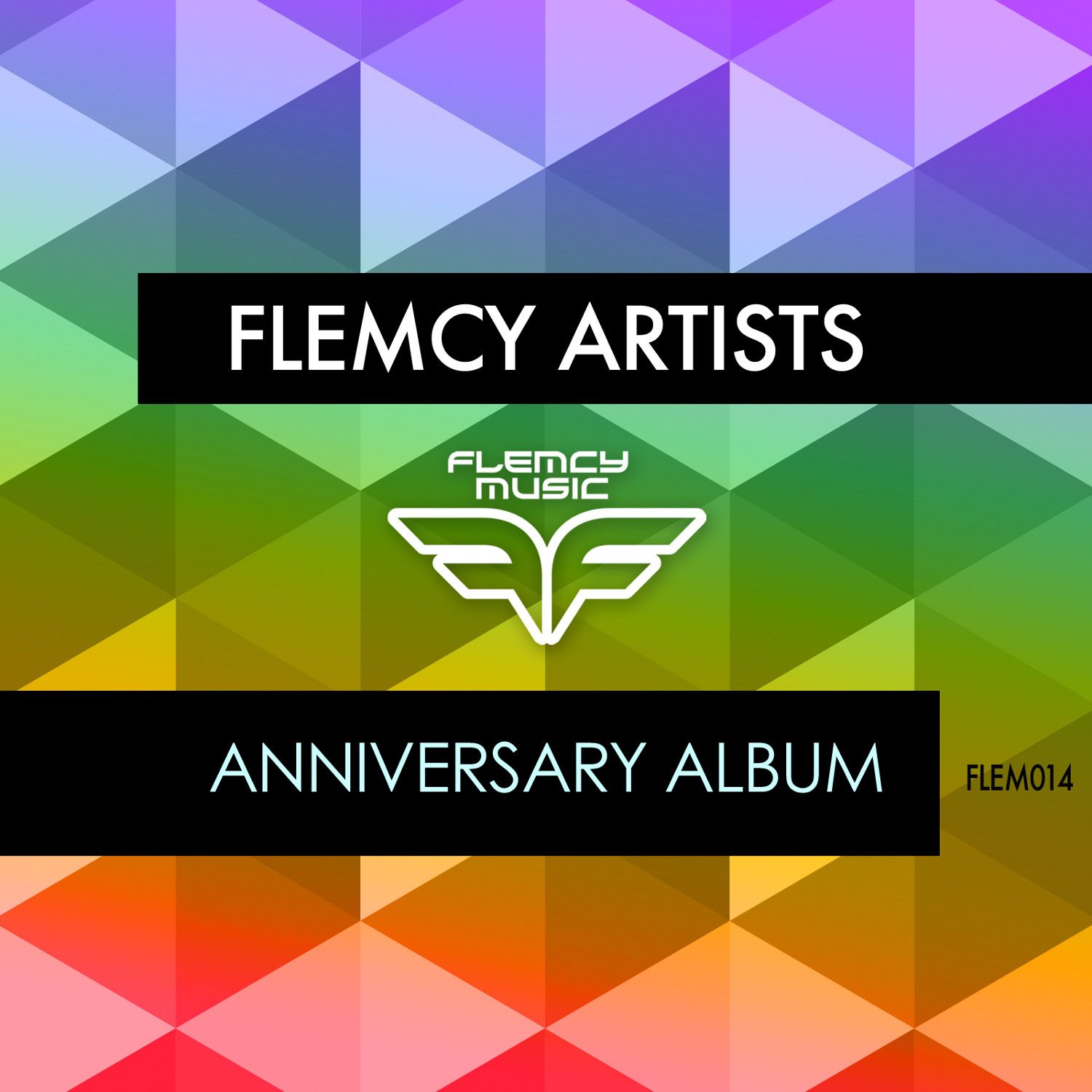 Since announcing themselves to the world 12 months ago, London based imprint Flemcy Music have quickly risen through the ranks of the Dance music ladder and it’s no surprise why. Fronted by JP Lantieri, the label already boasts an impressive roster of artists including Peter Pavlov, Andrew Consoli, Ornery and Mystik Vybe to name a few – it’s no wonder they have grabbed the attentions of industry professionals and their peers worldwide.

Whilst 2016 has surely been a busy year for the fast rising label, 2017 is looking promising as ever, so make sure you can grab a copy of this album now and keep an eye out for many more exciting Flemy Music projects.