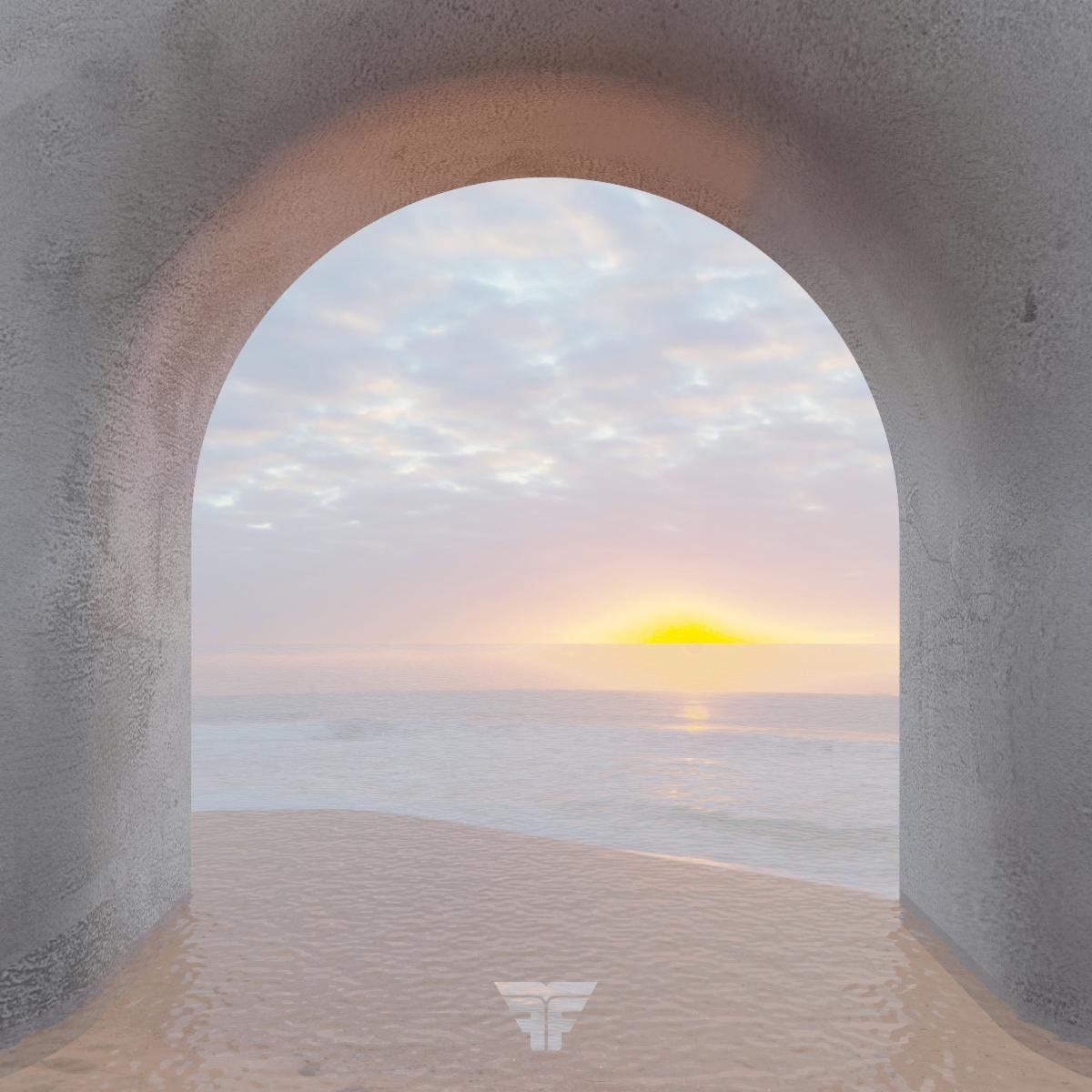 Producer duo and live electronic act Flight Facilities have announced the release of ‘Heavy (ft. Your Smith),’ the final standalone single ahead of their forthcoming Forever LP release on November 12. Released on Future Classic and Glassnote Records, ‘Heavy’ sees the pair collaborate with Minnesotan synth-pop artist Your Smith, modelling the track after the smooth and classic Flight Facilities sounds that are sure to remind fans of their earlier creations.

Listen to ‘Heavy ft. Your Smith’

Flight Facilities on the single announce — “We felt ‘Heavy (feat. Your Smith)’ takes us back to where we started and encapsulates the essence of what people have come to know as our sound. While we love to explore genres, it’s also important for us to reaffirm our origins as Flight Facilities. ‘Heavy’ is our nod to those who have been with us since the beginning of our journey.”

A recognisable nod to their acclaimed 2010 single ‘Crave You ft Giselle’, the aerated vocals and feathery soft synths are delightfully comparable to the sounds that put Flight Facilities on the global electronic stage in the rise of their careers. ‘Heavy (ft. Your Smith)’ therefore plays perfectly into the ethos of their forthcoming Forever LP: taking sounds from music history that fill us with nostalgia, and repurposing them into something new yet familiar.

Your Smith (aka Caroline Smith) relocated to Los Angeles after signing to Pulse Recording (DRAM, Miike Snow, Gallant, et. al). Inspired by the history of Laurel Canyon and moving through the city that’s been immortalised in music throughout the ages, Smith concocted her own sound, bringing together the funk and R&B “Minneapolis Sounds” of her roots, and the classic songwriting of her folk heroes. Smith released her debut EP Bad Habit in August 2019 on Neon Gold Records, which was followed by a US headline tour and international dates supporting RHYE. Your Smith’s latest release Wild Wild Woman launched Autumn 2019. The EP was followed by her first headlining tour, where she sold out shows across the country including, The Troubadour in Los Angeles.

Singles like ‘Lights Up ft. Channel Tres’, ‘Move ft. DRAMA’, and ‘Forever ft. Broods’ have already created rising excitement from dance music fans and industry tastemakers alike, with support and recognition growing from the likes of Billboard Dance, E! News, NME, KCRW, BBC Radio 1, and more. Track remixes from Gerd Janson, Honey Dijon, ABSOLUTE., Myd, Mousse T, Loods, and kryptogram are all warm testaments to Jimmy and Hugo’s characters both as artists and as friends, with vocalists and producers lining up to collaborate with them. These artists, in turn, have helped shape the Flight Facilities sound into what it is today by helping them explore the endless musical universe.

‘Heavy ft. Your Smith’ arrives off the back of an explosive tour announcement from Flight Facilities, who will be on their way back home to tour the length and breadth of Australia after returning from their US tour, which includes three nights alongside RÜFÜS DU SOL and 70,000 tickets for the sold out Los Angeles Banc of California shows taking place on the eve of the Forever LP release. 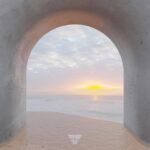