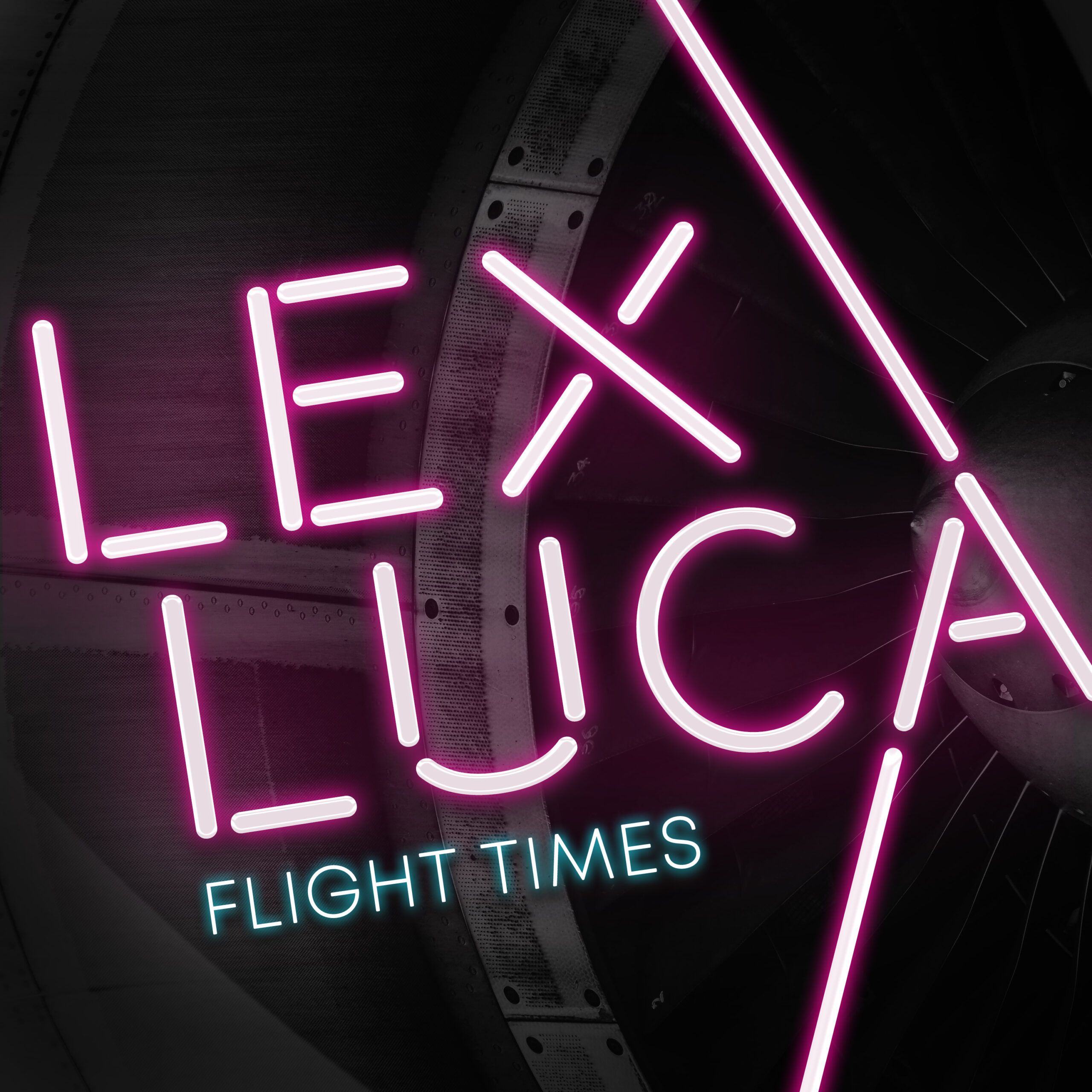 Lex Luca’s star is shining bright heading into the New Year. The London based DJ & producer is one of house music’s most consistently brilliant electronic artists, and now touches down at Wire Works with ‘Flight Times!’.

With massive support from industry heavyweights such as Pete Tong, Annie Mac, and Mark Knight, there’s no stopping Lex, as proven with the launch of his own label back in 2017 named ‘InTune’. This helped showcase Lex’s extraordinary and varied productions, getting off to the perfect start with the release of Control Ya/Big, with much critical acclaim and Pete Tong championing the record on his flagship Radio 1 show. From subtle grooves to techy main room bangers such as ‘Yeah Yeah’, Lex Luca’s records are top quality through and through.

Now Lex is used to performing around the world, alongside the likes of Basement Jaxx, Roger Sanchez, DJ Sneak, Toddy Terry, and many more. Lex also hosts a weekly radio show on the world famous HouseFM.net, showcasing the best in house, disco, and techno. With all of this, Lex still finds time to drop quality releases time and time again, and now comes to Wire Works with ‘Flight Times’. A track with snappy thumping hits, a chunky percussion loop, slight tribal vocals rolling above the wavey bassline, all whilst building to a drop of tech house euphoria. ‘Flight Times’ is a thrilling floor mover, guaranteed to keep you grooving!

Lex Luca 'Flight Times' is out now from all digital stores; including Beatport, Traxsource, iTunes and Spotify.