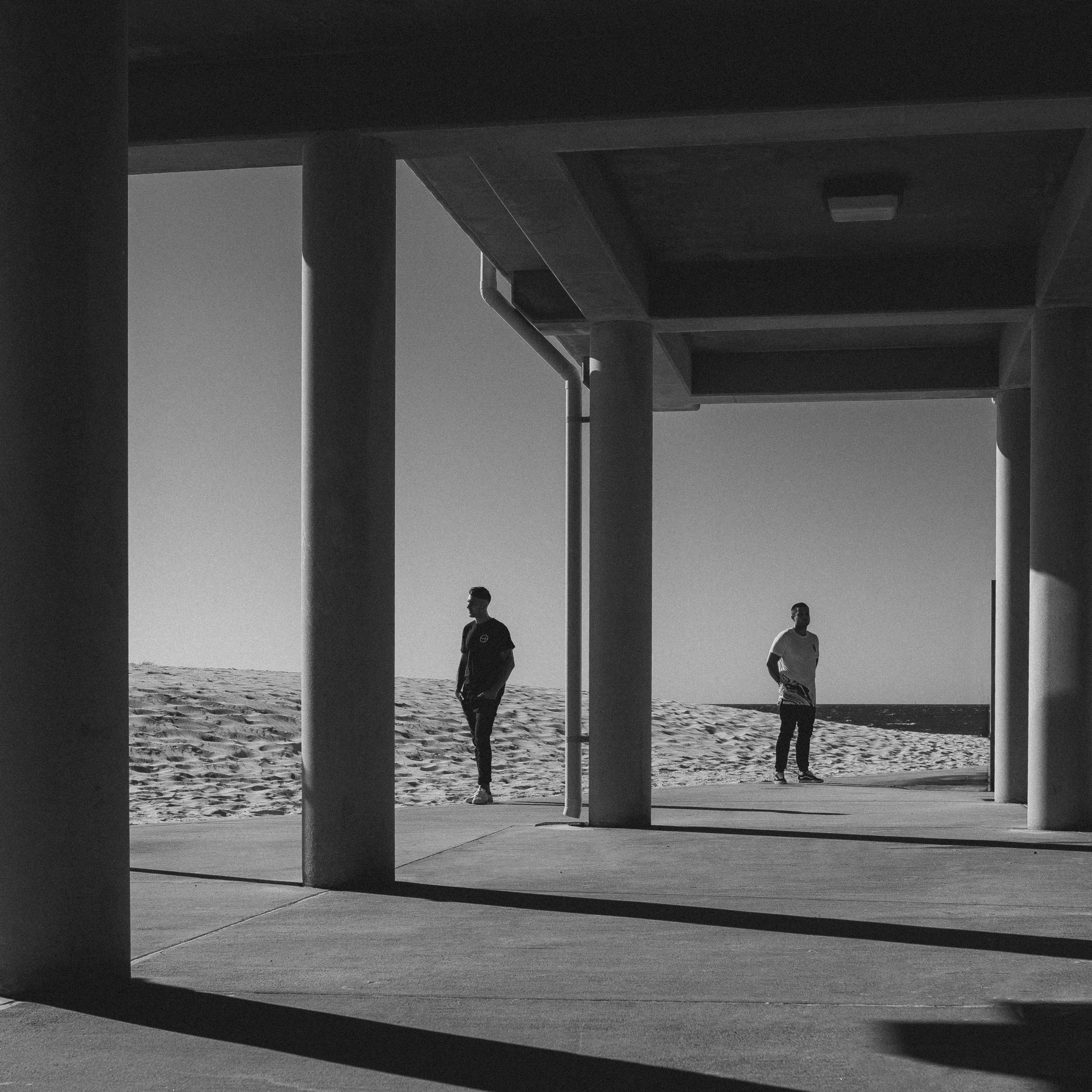 Following their exclusive signing to Elevate Records, Australian and New Zealand based Flowidus return with their next explosive single ‘Fire’. Alongside their standalone productions and reworks for artists such as DC Breaks (which broke into the Beatport Top 10) they’ve also gained extensive DJ support from the likes of Pendulum, Friction, Shock One and Andy C, as well as radio tastemakers Radio 1 and George FM. They’ve already proven themselves as a force to be reckoned with and they’re only just beginning their journey. 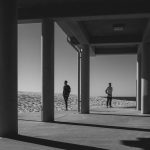