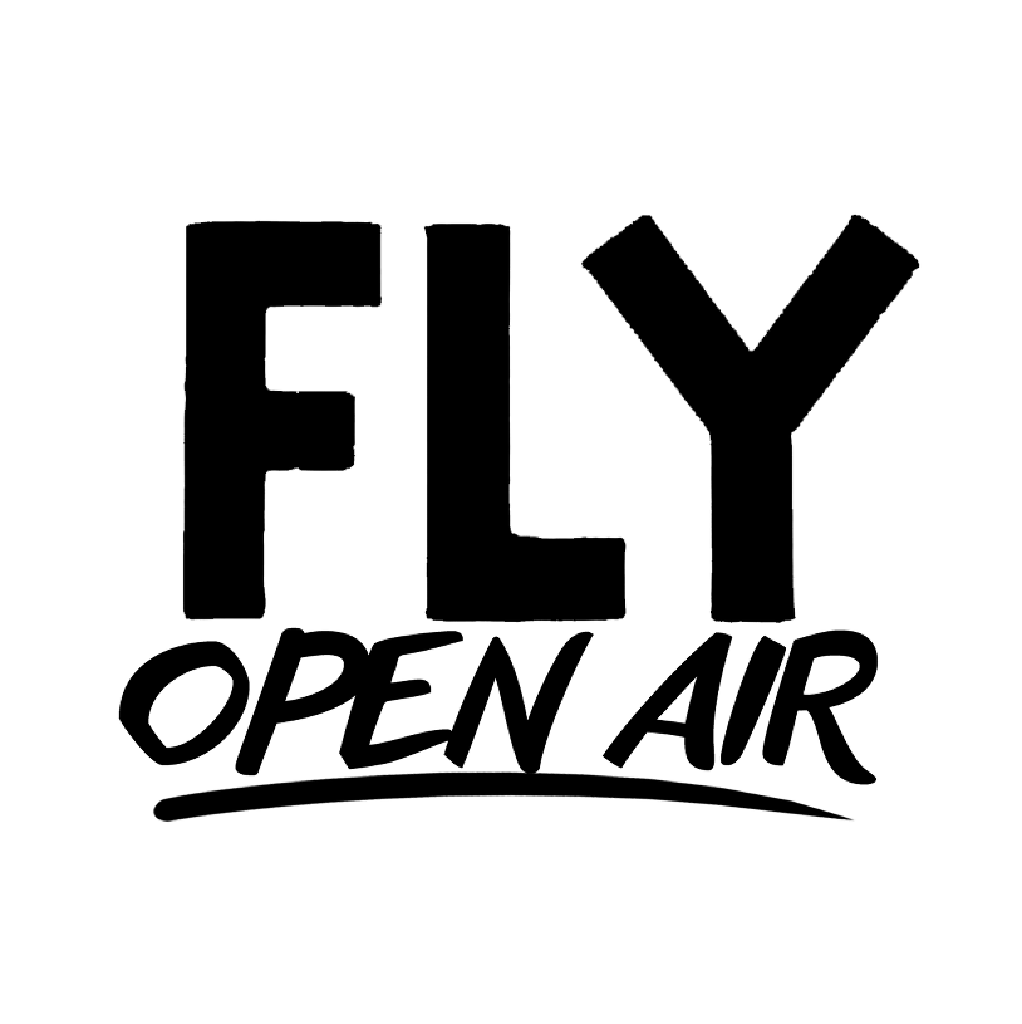 FLY CLUB boasts a resident team of Denis Sulta, Jasper James and Theo Kottis – all local Scottish DJs who started playing some of their first gigs at the club and now all three command international touring schedules around the globe. FLY’s new addition to the party calendar – FLY Open Air continues to support these residents by having them play peak time slots among the likes of Bicep, Hunee, Motor City Drum Ensemble, Booka Shade, Midland, Artwork, Detroit Swindle, Harri & Dom and more, some of the world’s elite electronic acts.

Yet it’s FLY Open Air’s amazing outdoor locations that truly provide the magic element to these shows with Scotland’s finest stately home Hopetoun House playing host to their last May event, this September sees them return to where it all kicked off – Princes Street Gardens. A UNESCO world heritage site, right in the heart of the city, directly underneath Edinburgh Castle. It’s a backdrop that they feel has the potential to be the number one open air venue on the planet. Needless to say, Mixmag proclaimed FLY Open Air as a "global contender for the festival circuit’’ last year.

Headliners for Saturday 23 September come in the form of Eats Everything & Lil Louis. The latter, quite simply is the reason why electronic music boomed in the first place, the ‘Founding Father of House’ and a true Chicago-house music legend. Having scored a number of hit records in the '80s and '90s his status within house music’s elite is rubber stamped. Fast forward a decade or so – his track ‘French Kiss' is still timeless to this day and he continues championing his sound at major festivals across the globe. The same holds true for Eats Everything aka Daniel Pearce. Not many producers have made such a rapid and far-reaching impact on electronic music. He is at the forefront of a swathe of talented producers to come out of Bristol, defining an entirely new strand of forward-thinking underground music.

In addition to these headliners, FLY Open Air have upped their game this year, bringing their biggest lineup yet, as George Fitzgerald, Leon Vynehall and Dekmantel Soundsystem join residents Jasper James, Theo Kottis and La La.

The all-day event has sold out on every occasion since its launch so if you are wanting to party under the castle in what is probably the best open air location in the world then you can get your tickets here:  http://bit.ly/2rOT1MP

Doors open at noon and close at 11 pm. Two official after parties to be announced shortly as well.