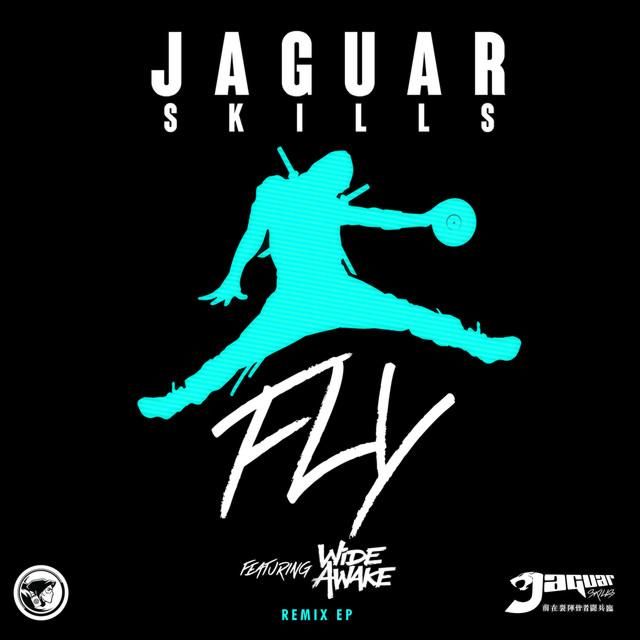 Jaguar Skills adds yet another remix to the ever-growing package for latest single ‘Fly’ with the 140 Emcee Remix, with guest vocals from some of the UK’s hottest grime talent.

The release follows support from DJ Target on his Radio 1Xtra show last month, and adds to a remix package that already includes reworkings from Original Sin, Westfunk, Lex Luca and Jags himself.

Lady Lykez is a hot young UK artist who has achieved a reputation amongst those in the know, highlighted by her supporting Method Man and Redman in London and Bristol. She will be releasing her highly anticipated EP next month, and you can catch her performing at Showtime, Electric Brixton 29 April.

West London MC and producer Scrufizzer has been steadily bubbling up as one of the UK urban underground's most talked about new talents, his masterful flow and versatile fusion of production styles singling him out as one of the games hottest spitters. Completing the trio of features, Bloodline Collective member Milli Major follows up his bars on Jags’ previous cut ‘Reload That’ with another hard-hitting verse.

Jaguar Skills has long been regarded as one of the UK’s finest DJs – thanks to celebrated club and festival appearances and jaw-dropping mini-mixes encompassing a 360 assault of bass music – but 2016 saw him evolve into a producer of absolute authority. Produced in collaboration with CJ Beatz & Jordan Crisp aka Wide Awake and currently sitting at No.6 in the Cool Cuts Chart, ‘Fly’ is arguably his most impressive work to date.

Produced and directed by the award-winning artist Mustashrik who provided live visuals for Ed Sheeran’s recent performance at the Brits, the music video for ‘Fly’ was recently unleashed: a hyped-up creation that pays homage to the arcade video-game and anime classics of a specific millennial generation: from fun interactive dance games, to intergalactic alien heroines and mecha-robots.