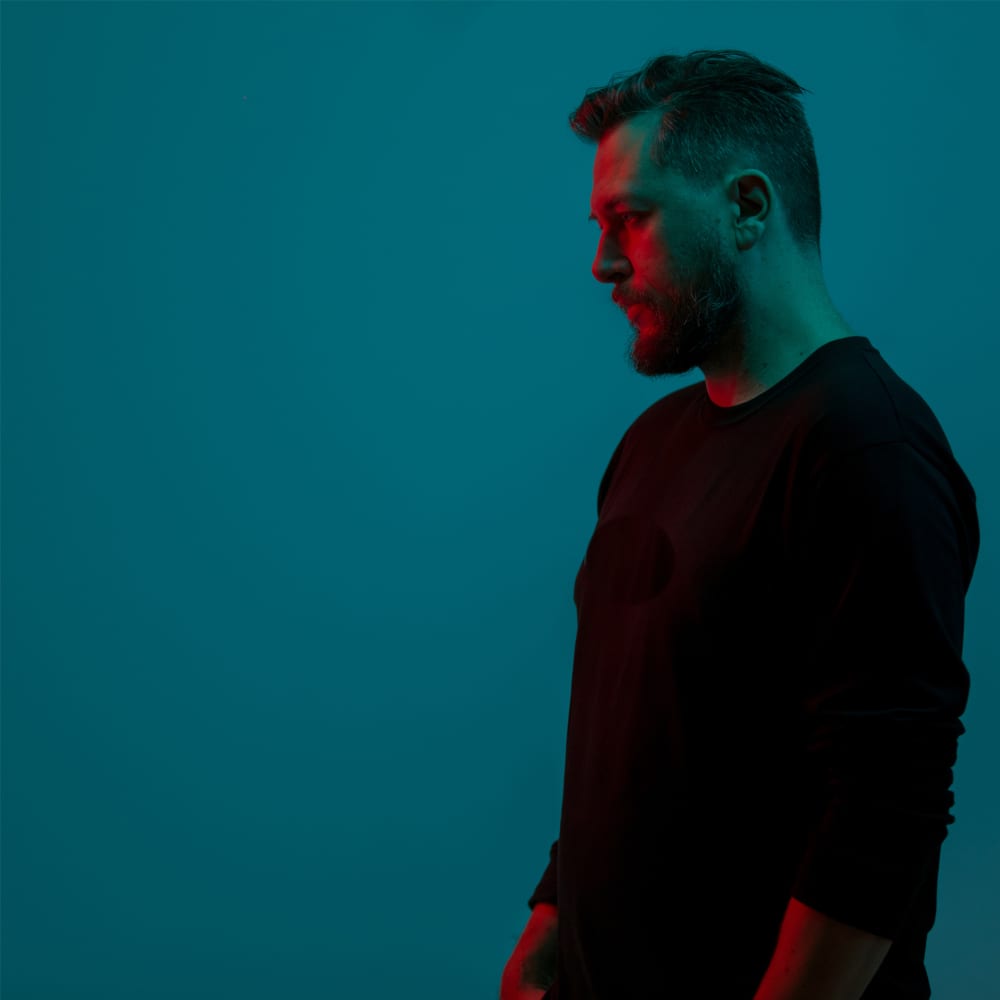 House producer Fonkynson has released his LP, Falling on the 22nd of May via Lisbon Lux Records. On the album is the noteworthy track, ‘Giving U Up (ft. Desiire & KÔSA)’ as well as the already released single ‘You Got it (Ft. Vaness)’ which premiered via Wonderland Magazine. The master engineering of the album was done by Mathieu Bameulle (Bob Sinclar, Kavinsky, Sebastien Tellier). Fonkynson has opened shows for the likes of Fakear, Etienne de Crecy, Zimmer, French 79 and Darius and has appeared as a DJ next to high profile artists such as The Magician and Birdy Nam Nam. The musician has seen support from several prominent Youtube channels, including THUMP, Aviencloud, Funky Panda, Dealer de Musique and Chill Valley Music. His single, ‘Caresse (ft. Le Couleur)’ reached #2 on Spotify twice with both the USA Top Viral 2016 and WORLD Top Viral 2016 playlists, helping him achieve a play count of just under 3.5 million across streaming platforms. Fonkynson has appeared at some noteworthy festivals including Festival d’été de Québec, Osheaga, Igloofest Montréal and Piknic Électronik Montréal.

While Fonkynson was originally raised in Lille, France, he has fond memories of travelling to London throughout his childhood years, visiting family friends before eventually moving to Montreal, Canada. Being originally introduced to music by his father with the likes of Jimi Hendrix and The Rolling Stones, his own interest started with rock and metal before shifting as he developed a taste for electronic music styles which would eventually bring him to produce his own material. Fondly he says, “I didn’t first fall in love with the (electronic) music, I fell in love first with the culture.” Having originally released the popular Horny EP, Fonkynson shared his debut full-length album, #followme in 2016, both of which obtained a lot of attention on digital platforms.

Receiving a large amount of inspiration from the whole French touch era, with the likes of Alan Braxe, Daft Punk, Dj Falcon, the producer also sites the likes of Chemical Brothers, Tribe Called Quest and Prince as influences. Fonkynson’s own sound sits in closer comparison to that of the production stylings of Disclosure, Allan Braxe and Duke Dumont.

Stepping into a more mature role as a producer, Fonkynson’s latest album is awash with deep house and bass house aspects. Each track within the album recieves a personal touch, whether it be hand chosen featured artists or signature electronic embellishments. ‘Giving U Up’ is a perfect example of both coming together, with a remarkable duet from Desiire and KÔSA with an altruistic infusion of rhythmic basslines and cascading electronic effects. However, one track is simply not enough to summarise this album. It should be listened to at length, giving each piece the time it deserves to unfold.

Speaking of the overall album, Fonkynson tells us, ‘Falling is an album where I took time and perspective about my music. It reflects what I have been through the past years, musically and personally. I wanted something else, more mature music and less club music, music you can listen to on your couch and still is relevant.’ 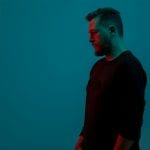