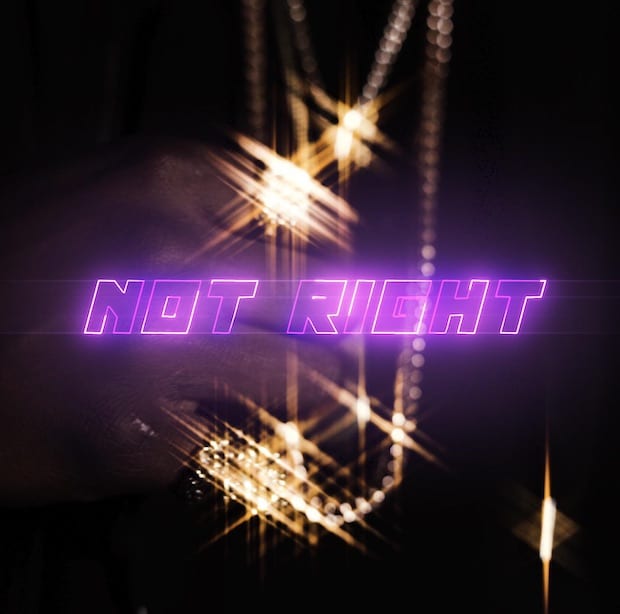 by ihouseuadmin
0 comments
“The alternative rap scene in the UK is bubbling up again… It was only a matter of time before more rappers came through, experimenting with left-leaning sonics, and Fonzie is an MC who is further pushing this style to the stratosphere” – Complex
Making his appearance just a year ago, Fonzie could easily be regarded as a relative newcomer to the UK Rap scene but with his determination, work ethic and unquestionable talents, the rising star is ticking off benchmarks faster than most and catapulting his sound in to the stratosphere.
Teaming up with producer RNDM, ‘Not Right’ is the latest release from Fonzie and the video has just premiered with Trench Magazine. Featuring the left-leaning sonics that have become synonymous to his sound, the track lyrically lends as an intro to those that haven’t come across him before as he begins to build a picture of himself over the last year and how he treads the line between music and the ties he has to the road. As is the case with many rappers on their road to stardom, the space between choosing a full time music career and leaving the roads behind is littered with draw outs, ties and the constant call of money – it is this space that Fonzie lyrically delves in to.
Having peppered the scene with numerous joints throughout 2018 he racked up an impressive 300,000 streams and reeled in support across Beats 1, Spotify (Certi Playlist), Capital Xtra, BBC Radio 1Xtra, was nominated for a MOBO Unsung Award. Keeping all fires at 100, Fonzie has stepped in to 2019 with even more to prove and following the drop of ‘Pop Up’, which was celebrated and supported widely, he then sold out the Islington O2 Academy for his debut show.
Now launching his own label ‘Noir’ via Absolute Label Services, which sees him join a star-studded roster that includes Krept & Konan, 67, Dappy, Yungen and Ay Em, Fonzie debuts his first label release ‘Not Right’. 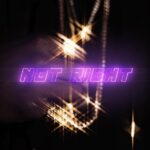