Tyreese links up with Zion B on ‘Crush’ 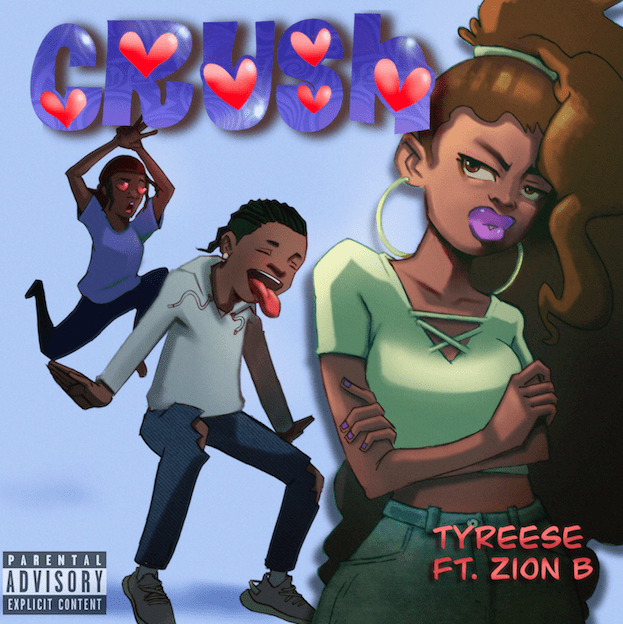 Tyreese links up with Zion B on ‘Crush’

by ihouseuadmin
0 comments
As a professional dancer, Tyreese certainly knows how to express himself over a riddim and turning his talents to that of singing too, following his previous rap and drill joints, the young star clearly has music in his soul. Collaborating with fellow dancer, frequent collaborator and school friend Zion B, the duo release their single ‘Crush’ alongside the video, which premiered exclusively on The Hype Magazine.
Inspired by the feeling of a highschool crush and the shy, fumbling innocence of not knowing how to approach the person you like, Tyreese and Zion B create a charming number, which transports you back to that feeling. Partnered with the laid-back, summer visual that has been crafted with split screens, cinematic colour edits and an exceptional performance from Tyreese and Zion, the story unwinds with the backdrop of the duo spending lazy days with their ‘crushes’ against cutaways of the guys talking their thoughts and of course, some slick dance moves too.
Having dropped a number of collaborations to date, the pair are chameleons in the game, easily flitting between genres and dropping music vibes rather than being confined by genre restraints, and always topped with their signature, top-class dancing to help tell their stories too. 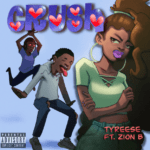