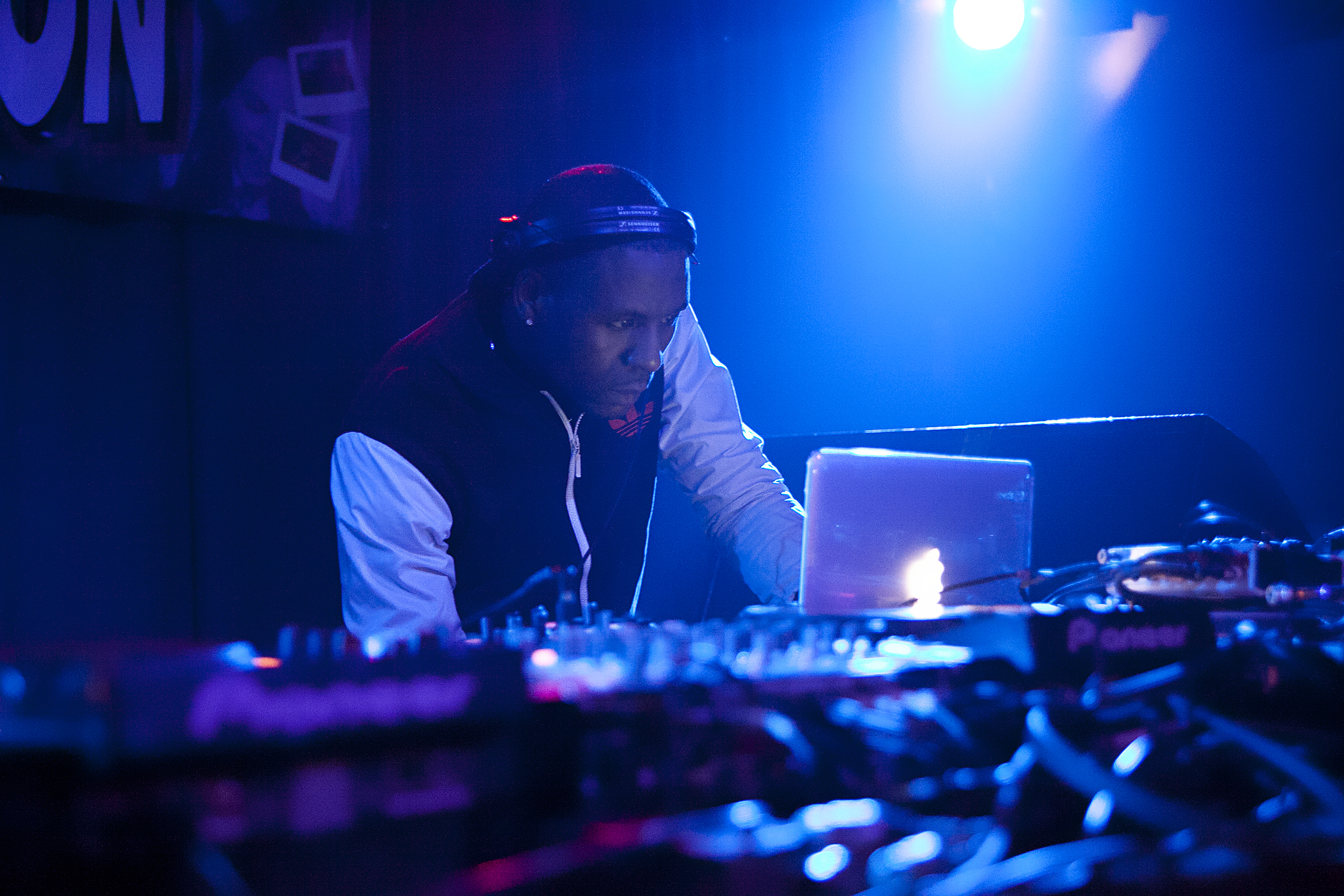 He's back!!! The mighty UK Garage star Pied Piper makes a long awaited return with his first single release since his UK no.1 smash 'Do You Really Like It' with The Masters of Ceremonies back in 2001!

'For The Ladies' sees the legendary Piper team up with the London's no.1 Garage pioneers: Unknown MC, PSG, MC Creed, MC DT & Sharky P, for a saucy slab of UK Garage dedicated to all booty shakin' females in the hizzle!

Also on the package, upcoming producer Sovereign joins forces with Piper on the 'New V Old' remix creating pure vibes that take us back to the old skool, but with a nu skool twist! Blast off with the BASS!!!!!

"Its all about the ladies, *wink, wink" – Pied Piper