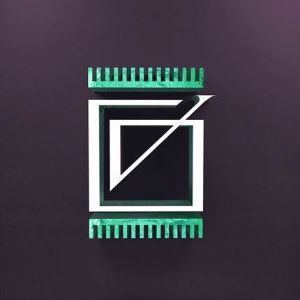 The most powerful and in-demand names in dance music, Duke Dumont, Gorgon City and Solardo have joined forces for a dynamic remix of ‘Real Life’ featuring NAATIONS. With the original version set to be a summer anthem on the White Isle and beyond, Solardo are set to take their rework to dark underground basements across the globe.

Recently releasing a two-track EP entitled ‘On The Corner’ via their Sola imprint, the duo have received critical acclaim for numerous hits, including ‘Tribesmen’ and ‘The Aztecs’. Elsewhere, Solardo have released on Green Velvet’s prolific Relief imprint and embarked on a sold-out ‘Solardo Sessions’ tour. Having recently broadcasted their debut BBC Radio 1 Essential Mix, the pair are preparing for a hectic summer with many Ibiza dates lined up and key festival performances at Glastonbury, Lovebox and Bestival.

The original of ‘Real Life' has been taking the clubs and resorts by storm, already cementing its status as one of the songs of the summer. Highlighting Duke Dumont and Gorgon City’s ability to produce incredible hits ready for dance floors around the world whilst NAATIONS distinctive vocals add a pop element to the soulful piano melody – creating a crossover hit. A BBC Radio 1 Hottest Record, the track has been streamed over 2 million times globally on Spotify alone and has been supported by BBC Radio 1 tastemakers Pete Tong, Annie Mac, Danny Howard, Mistajam and Greg James.