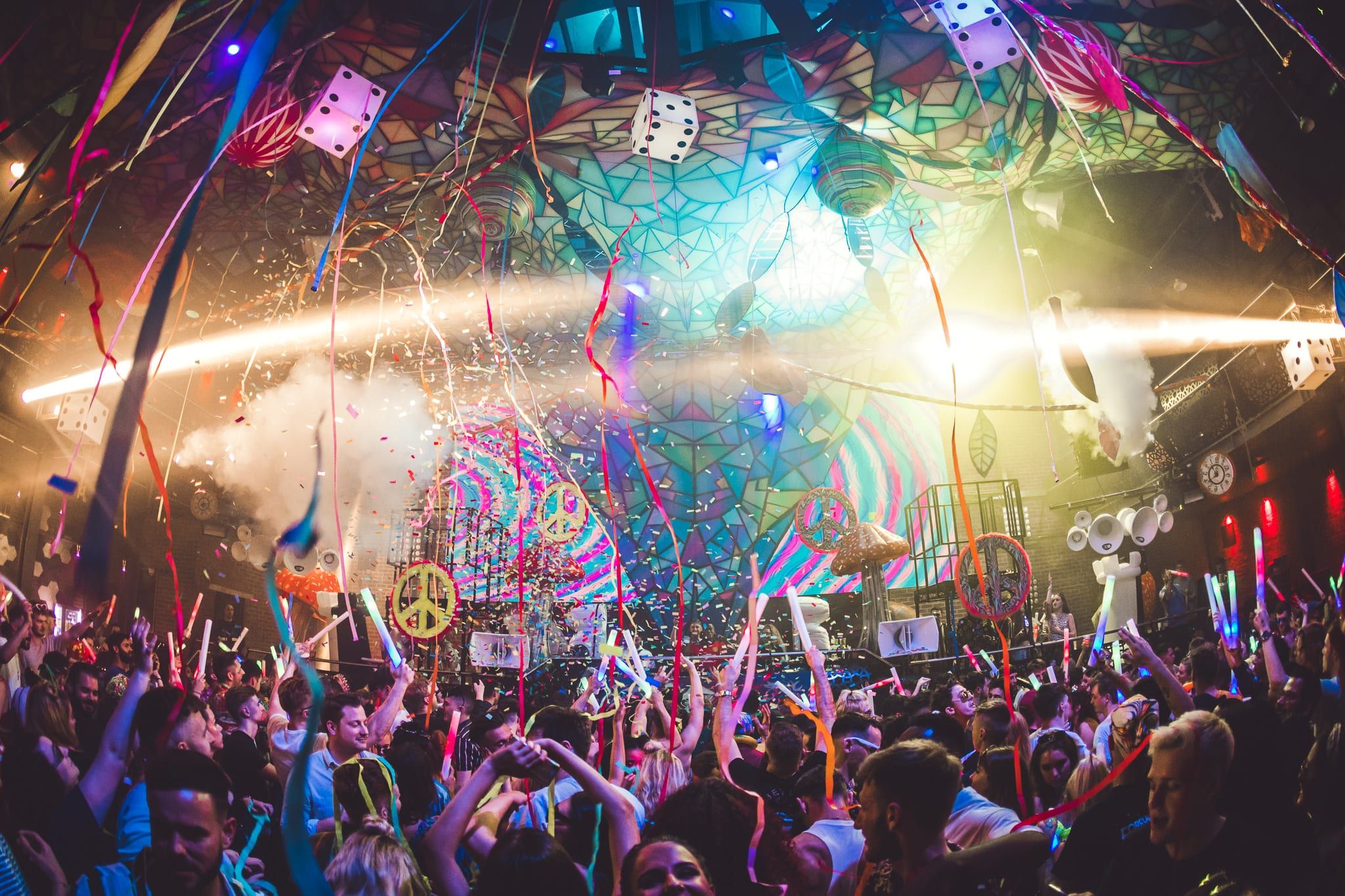 Over the course of two previous sell out tours, Foreverland has established itself as an unrivalled party experience thanks to its no expenses spared production and escapist atmospheres. The new Psychedelic Carnival tour invites clubbers deep into a colourful and curious world filled with fully themed psychedelic carnival decor, outrageous immersive entertainers, walkabout characters and hours of the best in house, garage and drum & bass. The Psychedelic Carnival tour starts on Friday October 4th at Motion in Bristol and takes in 14 further dates including the final party at Kasbah in Coventry on Saturday December 7th. Foreverland welcomes a host of quality debutants to the tour including High Contrast, Macky Gee, Majestic and Danny Byrd, plus returning favourites Artful Dodger, Preditah, Jaguar Skills, Flava D, FooR and more. Tickets are now on sale priced from £12.50 and available via www.theforeverland.com. Watch the trailer to find out what’s in store.

The Psychedelic Carnival launch party at London’s Studio 338 in June 2019, blew people away as they got lost in thematic designs and 10 hours of house, garage and drum & bass. Up and down the country, Foreverland has been setting new standards in dance floor experiences with its exceptional and explosive parties offering nocturnal getaways like never before. The last tour welcomed more than 25,000 clubbers across 18 cities, each of which has sunk people deep into spectacular production and mind-blowing décor that they never forget.

This third Foreverland tour will be no different, with confetti, CO2 jets and sparks, giant inflatables and props, and fully thematic entertainers to make clubbers disconnect with reality and get lost in a surreal and subversive adventure. Guest DJs joining the Psychedelic Carnival tour are a mix of firm Foreverland favourites and debutants who are set to bring their own musical flavours to the parties.

Newbies joining the party include major drum & bass player High Contrast, whose big rollers have been a defining feature of the iconic Hospital Records label for years. He’ll appear over two dates at the Leeds O2 Academy on 18th October and at the Sheffield O2 Academy on 15th November. Hospital Records label mate and fellow giant of the scene, Danny Byrd also joins the tour with his bottomless bag of big beats at the Tramshed in Cardiff on 30th November.

Fellow drum & bass icon Macky Gee will appear at the Engine Shed in Lincoln on 11th October and at Digital in Newcastle on 16th November, known for pioneering his high energy ‘jump up’ sound in both his DJ sets and productions, as well as being one of the members of the biggest act in drum & bass right now, SaSaSaS.

Kiss FM DJ and leading MC, Majestic joins the tour on 29th November at the Tramshed in Cardiff where he’ll showcase why he’s one of the best MCs in the game and his box of tricks crossing a multitude of dance music genres from UK garage to house to drum & bass and dubstep.

Foreverland regulars will be excited by the return of chart topping and garage pioneering duo, Artful Dodger (4th Oct at Motion in Bristol, 5th Oct at O2 Academy Oxford and 8th Nov at The Mill in Birmingham); garage revivalists FooR (5th Oct at O2 Academy Oxford, 11th Oct at Engine Shed, Lincoln, 12th Oct at O2 Academy Leicester and 2nd Nov at O2 Ritz Manchester); the hugely dexterous DJ, Jaguar Skills who tears up the dance floor with his dizzying mix of genres from across the ages, all with a real sense of energy and playfulness (9th November at The Old Fire Station in Bournemouth and 23rd November at Switch in Southampton); and Flava D, the garage, grime and bassline specialist from the cult Butterz record label and one third of the UK garage act TQD alongside fellow producers Royal-T and DJ Q (12th October at the O2 Academy Leicester and 19th Oct at the O2 Academy Liverpool).

Birmingham’s pioneering producer Preditah also returns to Foreverland hot from headlining at Studio 338. He’s responsible for having built some of the heaviest grime tracks in recent times as a member of Boy Better Know, to releasing tasteful soulful garage with the likes of Grammy nominated Jorja Smith on recent single ‘On My Mind’, and bringing his deft production skills to Mist’s UK Top 10 release ‘So High’ (feat. Fredo). He’s guaranteed to bring hype and tempo to the floor when he headlines at Motion in Bristol on 4th October and at the O2 Ritz in Manchester on 2nd November.

Each party features on rotation a selection of long-standing residents, Taim, Bitr8 and Bassic, with host and hype man, Tyrone from FooR on hand to really get things rocking. Foreverland is also thrilled to welcome a new resident to its crew, the young, dynamic and incredibly talented, Nancie. She’ll be flying the flag as the party’s first female resident as she showcases her DJ and singing abilities as seen on her hit record, ‘Get Likes’. These selectors all know what it takes to get the Foreverland crowd up on their toes so expect a real masterclass from each.
This bold and ambitious tour is set to be the best in Foreverland’s history, with new sounds, new production and new experiences waiting for people at every stop on the way. Tickets are now on sale for all events priced from £12.50 plus booking fee via www.theforeverland.com. 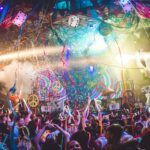