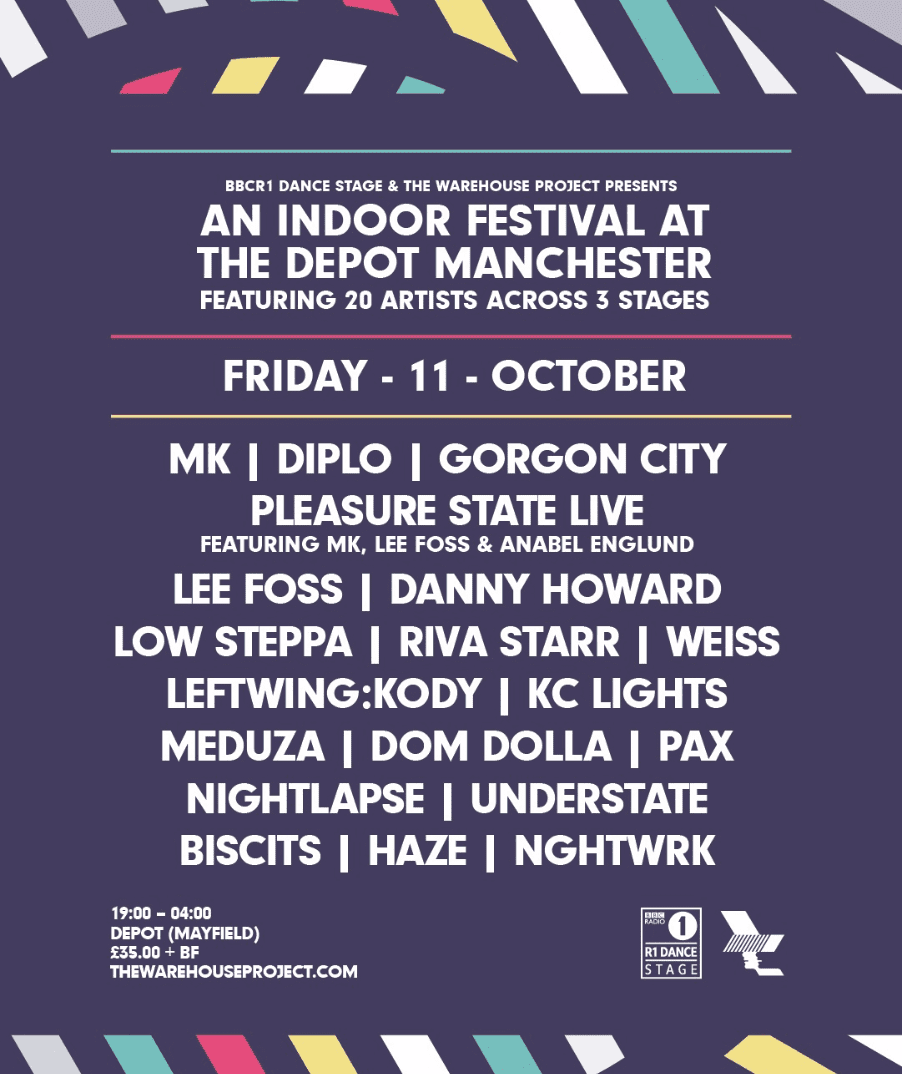 BBC R1 Dance Stage have announced they are to host their very first event outside of Ibiza, and will join forces with The Warehouse Project to present a special takeover on Friday 11th October. Running as part of the Manchester club series’ upcoming season at new arts & culture venue Depot, BBC R1 Dance Stage at The Warehouse Project will be headlined by electronic music mainstays MK, Diplo, Gorgon City and Danny Howard with a slew of DJ talent in tow.

Having hosted an R1 Dance stage takeover at Ushuaia’s ANTS residency during Radio 1’s legendary Ibiza weekender earlier this month, the debut UK event at The Warehouse Project will see chart-topping trio Meduza on the bill, as well as Riva Starr, Leftwing:Kody and KC Lights amongst others. Headliner Marc Kinchen – commonly known as MK – will also be reunited with Lee Foss and singer songwriter Anabel Englund to perform as their Pleasure State group. Elsewhere, the show will mark Diplo’s return to The Warehouse Project after last performing in 2013, with the critically-acclaimed DJ and producer boasting an enviable list of collaborations which includes M.I.A, Gwen Stefani, Beyoncé, and more. To round off the headline list are UK duo Gorgon City who have been at the forefront of the scene for the past 5 years with a number of chart releases.

With such a varied selection of high-calibre artists performing under the R1 Dance Stage banner, expect a creative night of house and techno music that reflects influences from all around the world.

The Warehouse Project will also host shows curated by Four Tet, Patrick Topping presents TRICK, Kaluki and many more this season. Including the WHP season, over 1 million people are expected to visit Depot in the first year. Bringing together a host of respected institutions and networks including, The Warehouse Project, renowned UK event & venue brand, Broadwick Venues, MIF and many more.

The full line-up for the event is listed below
Tickets can be purchased https://www.thewarehouseproject.com/404.php 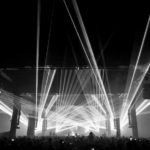 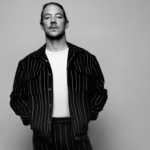 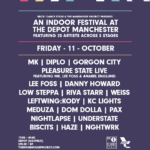