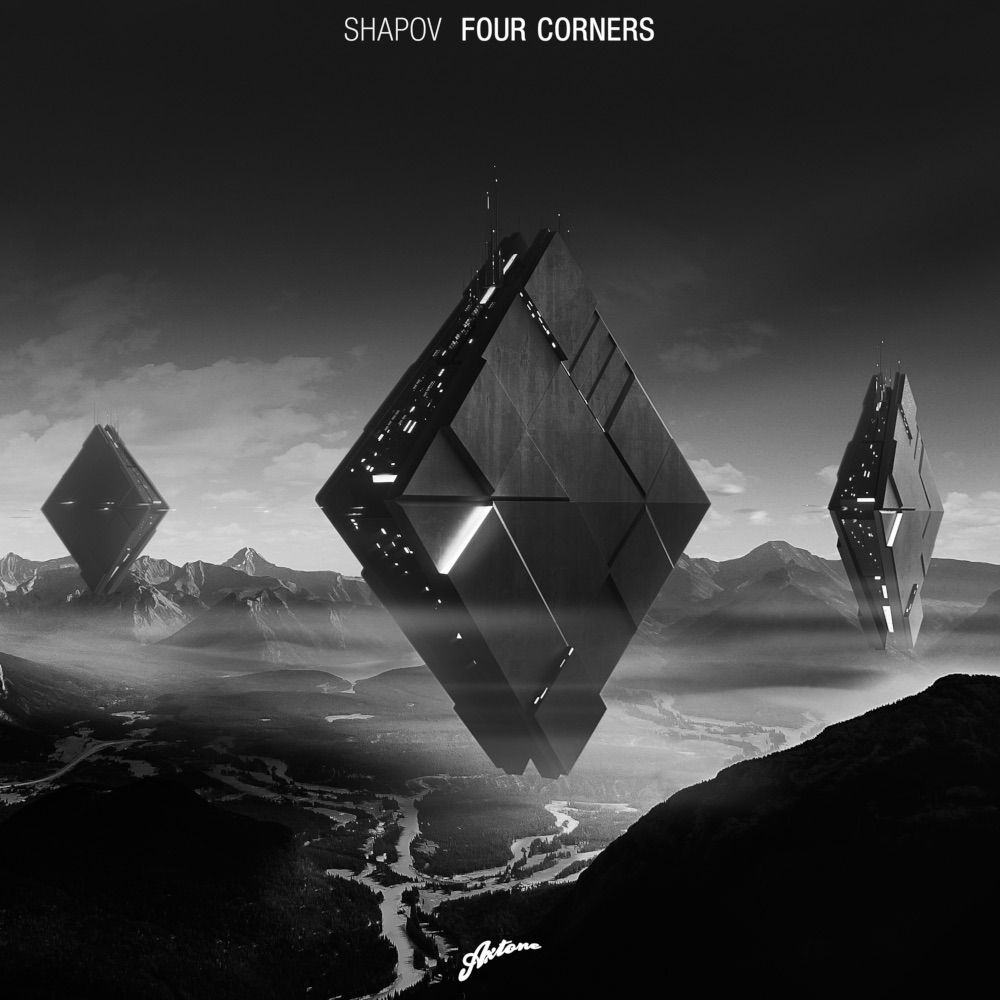 Russian starlet Shapov follows up his Axwell collaboration ‘Belong’ with a 4 track EP, titled ‘Four Corners’. Showcasing both his talent and his taste for bold electronic music, the EP will be released via Axtone Records on the 10th February.

Spearheading the EP is ‘Breathing Deeper’ – a euphoric ballad produced in collaboration with MEG | NERAK. The emotionally charged vocal track has been gathering online hype since its debut during MMW in the spring, and finally gets its release via the EP.

Moving through the EP – ‘More Than Love’ sees Shapov strip things back for yet another anthemic track, highlighting the talent of UK duo Rookies; whilst fan favourite ‘Some People’ with its catchy vocals and guitar-led melody has proven to be a hit throughout the festival circuit.

‘Analogue Soul’ rounds off the EP; combining intensely charged synths throughout the intro and a signature Shapov drop that’s full of bounce and energy, completing the four very different corners of the EP.

Signed to Axwell’s Axtone Records, Shapov has been busy as of late with a string of heavily supported releases including his huge single with Axwell himself ‘Belong’ which received over 11 million streams on Spotify. His work has been supported by esteemed tastemakers including Axwell^Ingrosso, Diplo, Tiesto and Alesso. Tirelessly touring the world last year, Shapov’s key gigs include Tomorrowland, Ushuaia and Miami Music Week and has a tour across Asia and Australia already scheduled for this year.