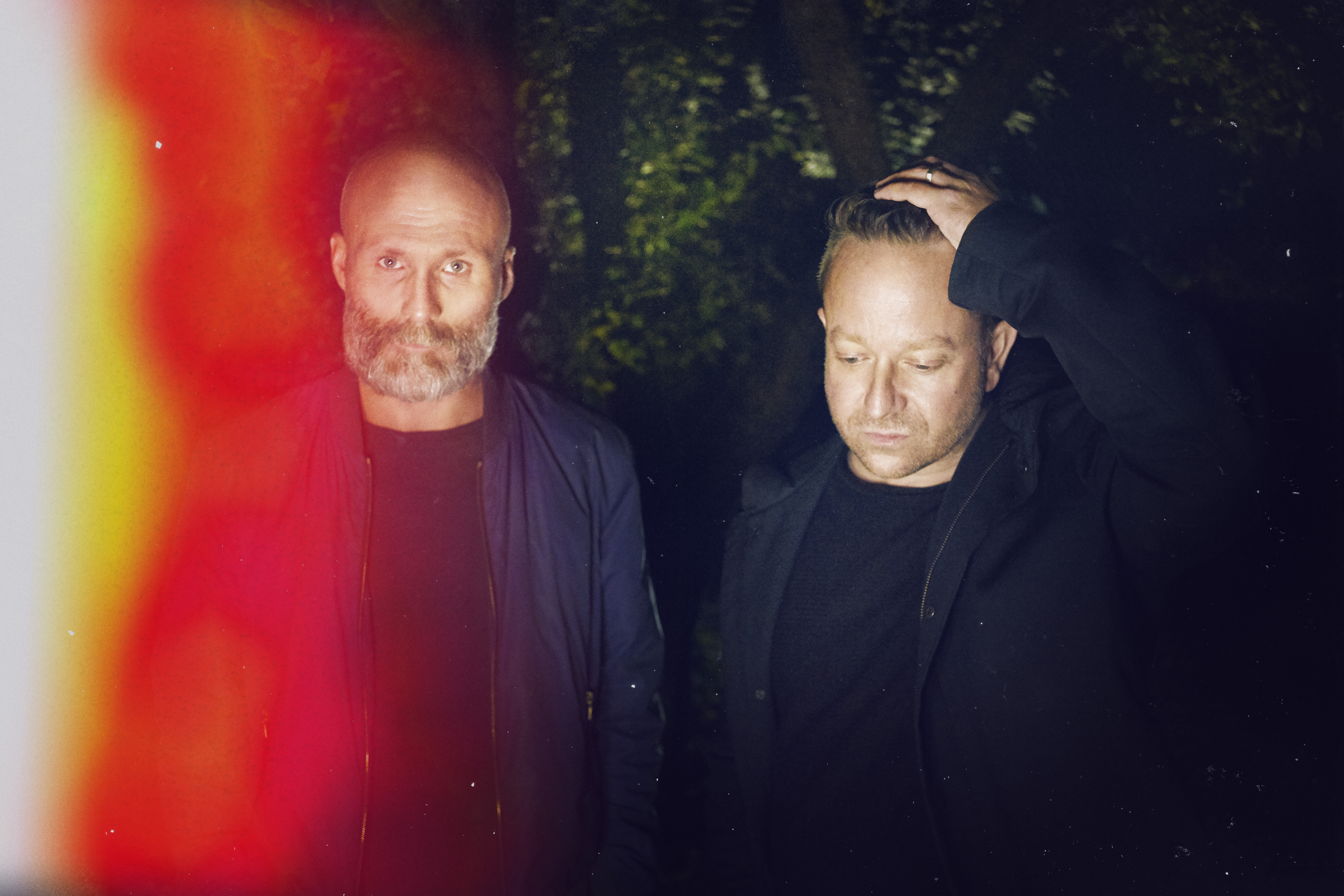 Danish duo Sparkling are relishing returning to music after a long break with new single ’Fractions’ which just came out following their recent single ’Say Goodbye To The Ragged Tiger’. The latter set blogs and radio stations alight last year and intrigued listeners with its organic yet futuristic sound.

’Fractions’, as the title might suggest is mathy with an electronic basis. However, whilst others may hunt tightness and efficiency – Sparkling insist on exploring the human aspect of synthesizers and machines. Consequently, most of the parts are played by hand and re-amped in the studio to create maximum depth and to bridge naturally to both the vocal and the additional instrumentation.

’Fractions’ is a song about embracing getting older and becoming more aware of your surroundings and inner life. The character in the track is looking back – in fractions he experiences and feels notes from his life. Above all, the track expresses the strong love that transforms someone from a dreamer flying restless in space to a man on earth.

On the recording process, Jens Christian Madsen of the band says “We wrote the song quite fast and laid down the basic tracks in the studio (the dirty intro beat and the synth lead-motif catching up on the choruses are some of the few elements that have ‘survived’ throughout the whole production process). We penned the lyrics in my summerhouse by the northern coast one beautiful late summer evening. And we were so excited and moved by our own words, that we decided to record the vocals immediately; Carsten singing in the open, under the starlit sky at night.”

While working on the album the last couple of years, Sparkling have teamed up with renowned film festival CPH:PIX who have used excerpts from the duo’s cinematic pop music in the festival trailers which screened in movie theaters all over Copenhagen. Sparkling have toured intensively in Denmark incl. SPOT and Skanderborg Festivals, been artist of the week on Hitquarters.com and collaborated with producer/remixer Dave ‘Rave’ Ogilvie (Bowie, N:I:N…).