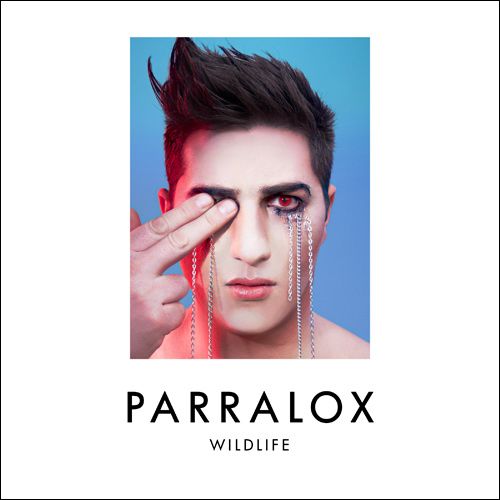 Melbourne based electronic pop trailblazers Parralox recently released their new single ‘Wildlife’, including this huge remix from UK housers 7th Heaven. The track, which appears on the band’s current album ‘Aeronaut’, takes the Parralox sound into a darker territory – one which fans of M83 and Empire of the Sun may find familiar, while the accompanying video channels the iconic movie ‘Drive’.

The music video was recorded at Federation Square in Melbourne and features members of Melbourne’s underground glam rock scene. The was directed by John von Ahlen and assisted by Rodney Dekker.