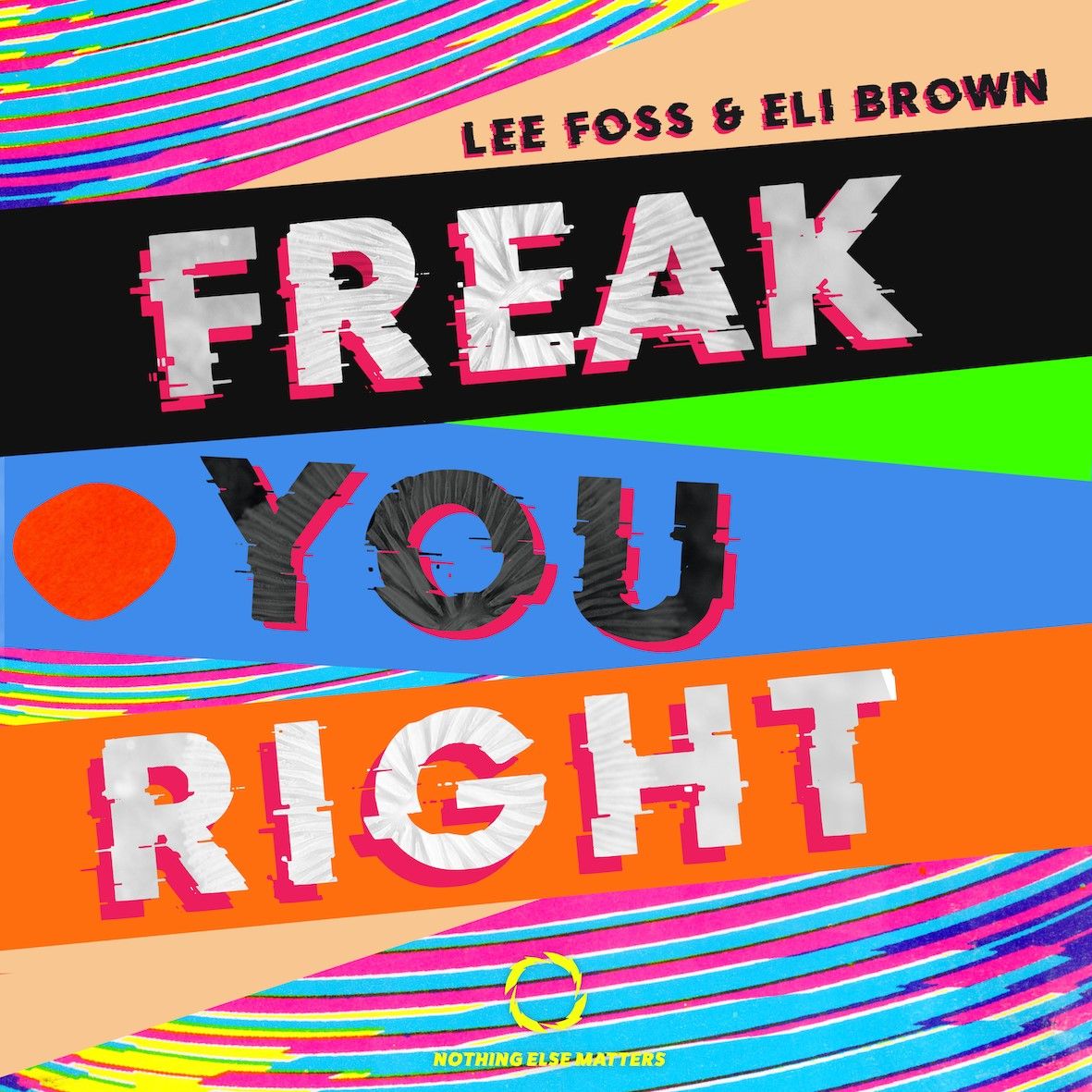 Hot Creations label owner Lee Foss has delivered his sizzling new house anthem ‘Freak You Right’ alongside widely acclaimed DJ and producer Eli Brown. Set for release on Friday 12th October, the club-ready track will drop on Danny Howard’s ‘Nothing Else Matters’ label and draws together the production prowess of two of the scene’s most popular talents.

Sampling the vocal from Usher’s iconic ‘Nice & Slow’, ‘Freak You Right’ is transformed into a propulsive peak set weapon as Foss & Brown soak the floorfilling production with rich bass-lines and rhythmic four-the-the-floor grooves.

Described by DJ Mag as “one of the most talented forces in modern dance music today”, Lee Foss has quickly catapulted himself into dance music’s collective consciousness over the past half-decade – both individually – and alongside his Hot Natured partner Jamie Jones. Born and raised in house hotspot Chicago, Lee’s unique sound, born out a lifelong love of classic house, 90s hip hop, 80s electro and Detroit techno, continues to push the boundaries of dance music, with his Repopulate Mars brand hosting several sold out shows all across the world, including stints at Blue Marlin Ibiza UAE, and Miami Music Week – where a stellar cast including Camelphat, Detlef, Kaz James, Latmun, and Sonny Fodera were in attendance at Gramps, Wynwood.

Armed with the Bristolian bass lines of his D&B past, Eli Brown has quickly cemented a reputation as a runaway success since his 2016 debut on Skream’s ‘Of Unsound Mind’ imprint, with his unique take on club music already finding its place as a dance-floor staple. Releasing on labels such as Green Velvet’s Relief, and Toolroom Records, Eli is already locked in for two Warehouse Project dates this Autumn, supporting Solardo and MK on two seperate dates.

With Eli amassing the support of BBC Radio 1 tastemakers Annie Mac and Danny Howard, ‘Freak You Right’ is released on the latter’s Nothing Else Matters imprint, which has recently hosted releases from the likes of Sonny Fodera, KC Lights, Secondcity, Hannah Wants, Just Kiddin, Kydus, and many more.

A vibrant and dynamic blend of both artist’s signature styles, ‘Freak You Right’ is out today!