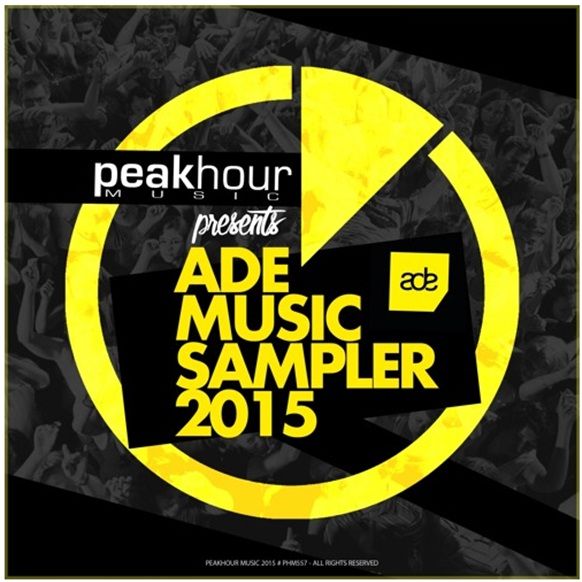 Industrious DJ and producer Rezone is certainly becoming one of the most talked about talents within the current Dance music scenes. Having had a streak of top-notch releases over the past few months, he is showing no signs of halting his ascension. Originally released on the 7th of September, 2015, ‘Freak You Well’ is one of Rezone’s most successful projects, created under the mentorship of global superstars Laidback Luke and D.O.D. and later landing a spot on Knife Party’s set at Creamfields. Rezone has now unleashed a new edit of his marvellous track: ‘Freak You Well (ADE Special Edit)’ as part of Peak Hour Music’s ‘ADE Music Sampler 2015’ compilation, released on the 6th of October, 2015.

Aside from his ADE Special Edit, Rezone has also released another version of his famous single ‘Freak You Well’. Having landed much praise for his original version, Rezone has decided to offer a Power House Edit as a free download – a gift for his worldwide fans for their constant support. It comes to no wonder that with such high quality productions, Rezone is piling up support from the world’s most renowned spinners including the likes of: Tiesto, Blasterjaxx, Hardwell, David Guetta, Pete Tong, Axwell, Laidback Luke, W&W, Groove Armada, Paul van Dyk, Martin Garrix, Dannic, Marcus Schossow, Baggi Begovic, Paul Oakenfold, MYNC, Roger Sanchez, Mark Knight, Sick Individuals, D.Ramirez, D.O.D and Carl Cox amongst others.

Whilst you can now download Rezone’s cracking Power House Edit for free and enjoy his latest rendition of ‘Freak You Well’ as part of Peak Hour Music’s ADE compilation, keep an eye out for his next release ‘Flight 902’.