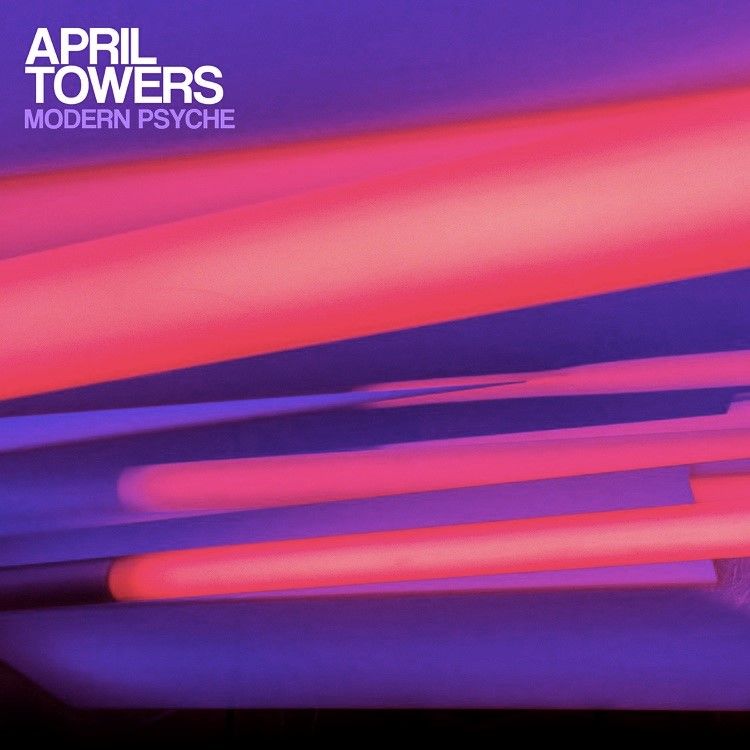 Following on from the recent success of track ‘A Little Bit of Fear’, Nottingham-based electro/pop duo April Towers have unveiled their new single ‘Modern Psyche’, out on 27th November.

The announcement of ‘Modern Psyche’ coincides with the band’s first UK headline tour, a run of 6 dates across the country culminating in a homecoming show at Nottingham’s Rescue Rooms. April Towers will also be performing at Festival Republic’s inaugural Community festival in London – a three-day event from the organisers of Reading and Leeds which showcases and champions upcoming bands and DJs.

The band have seen unprecedented support for their singles ‘Arcadia’ and ‘No Corruption’, the latter of which was added to the BBC Introducing playlist. In fact, all April Towers’ singles have received support at Radio 1 thus far, including previous single ‘A Little Bit of Fear’, which has also featured on the official soundtrack for this year’s EA Sports flagship game ‘FIFA 16’.

April Towers are on tour throughout the UK on the following dates: