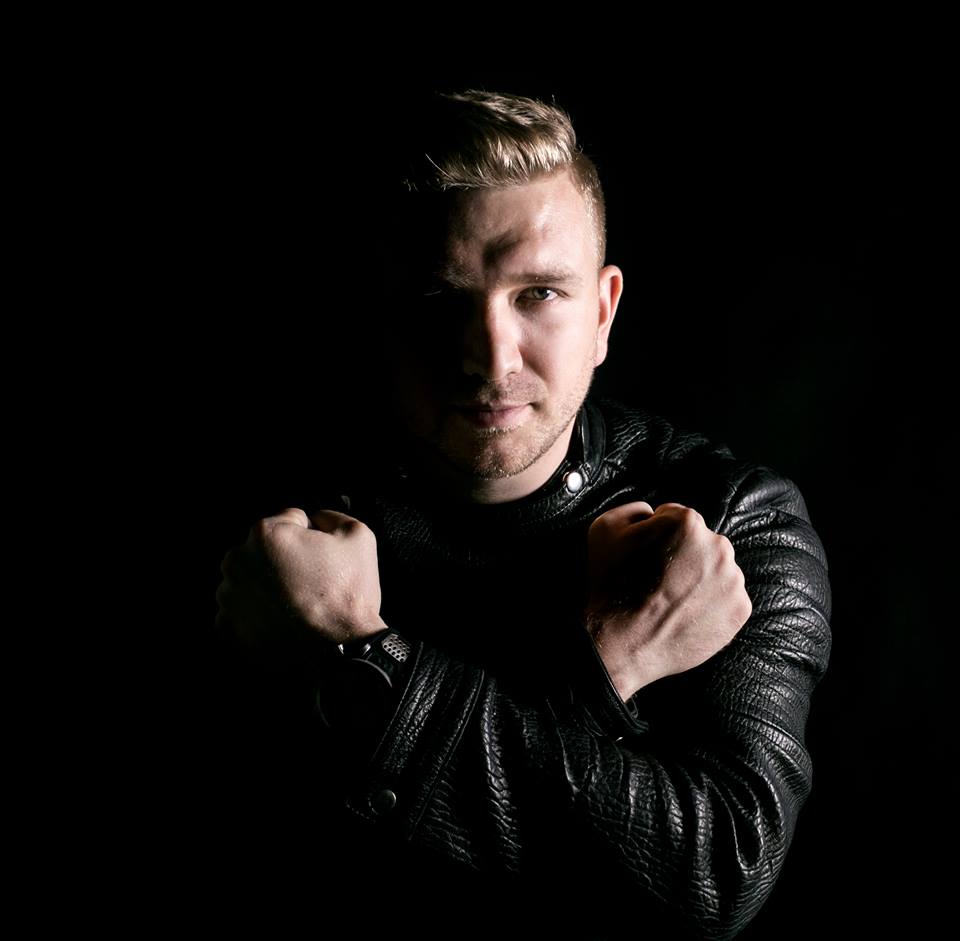 Talented DJ and producer Rezone seems to have embarked on a one-way path that can certainly take him to the very top of the electronic music food-chain. Having already been involved with some of the world’s biggest labels such as: Ultra, Mixmash, CR2 and Black Hole Recordings, he is now lining up releases on his own imprint Rezonance Records. Whilst we’re rapidly approaching the 24th of August, which is the release date for Rezone’s rendition of ‘Enjoy The Silence’, the industrious producer is already making plans for the next move.

The following important date on Rezone’s calendar is the 7th of September, 2015, marking the release of his much anticipated project ‘Freak You Well’. A powerful banger, ‘Freak You Well’ boasts euphoric melodies and pumping beats. Rezone’s signature catchy lines are in full display, whilst accompanied by intricate arrangements and skilfully devised grooves. A leftfield drop serves as a surprise element in this release, acting as an exciting variation in between the much awaited choruses. A preview will be available at a later date and fans will be able to enjoy these treats of pure musical madness.

‘Freak You Well’ will be released on the 7th of September.