White N3rd - Freaky With You 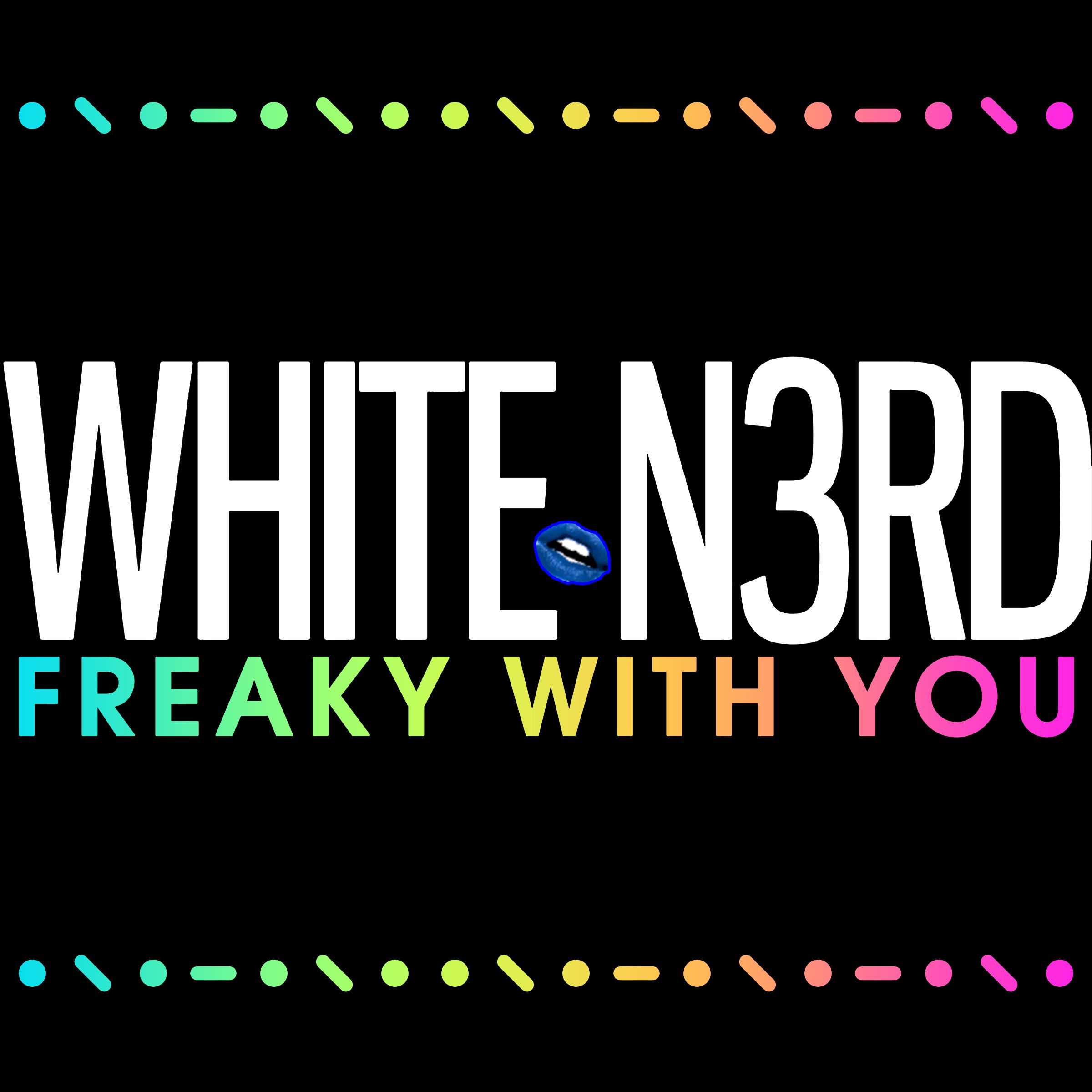 White N3rd - Freaky With You

White N3rd is one of the hottest young producers in the UK, having co-written hits with Craig David, Diplo, MNEK, Becky Hill and many more. He’s now ready to present his own summer smash, ‘Freaky With You’. On air and on sale on from 24th June via Ministry of Sound, ‘Freaky With You’ has already got the attention of Danny Howard, Target, Kiss, and Capital.

Teaming White N3rd’s writing and production ability with Ministry of Sound’s track record of hits with Sigala, KDA, and Lee Walker vs DJ Deeon feat. Katy B, this summer jam may well just turn into the soundtrack of 2016. ‘Freaky With You’ features cleared samples from ‘Freak Me’ by Silk and Baby D’s ‘Let Me Be Your Fantasy’. A fusion of house and garage, this single hybridizes two iconic classics into something fresh and addictive, wrapped up with a killer bassline.

White N3rd already boasts an impressive resume. Most notably he produced and co-wrote Craig David’s gold selling smash hit ‘When The Bassline Drops’ and was instrumental in creating the sound that press and fans alike are calling “the resurgence of one of the greatest UK artists of all time”. White N3rd’s work with Craig David continues on Craig’s follow up single ‘One More Time’ (with his album to follow at the end of this year), and he’s supporting his biggest musical influence at David’s renowned TS5 live shows. White N3RD also scored an Official Charts Top 20 as part of DJ collective Luvbug, with Marvin Humes.

Born Scott Wild, White N3rd grew up in Manchester. He’s a self-taught guitarist and produced his first record aged 14 by experimenting with computer programmes like Fruity Loops, Reason and Logic. As a DJ/producer, he became a part of the city’s underground music scene, before being discovered by an A&R scout who brought him to London to produce records for new artists. In huge demand as a co-writer, producer and remixer, ‘Freaky With You’ is his next solo release. Summer shows include an appearance at Ibiza Rocks this season, with further gigs to be announced.