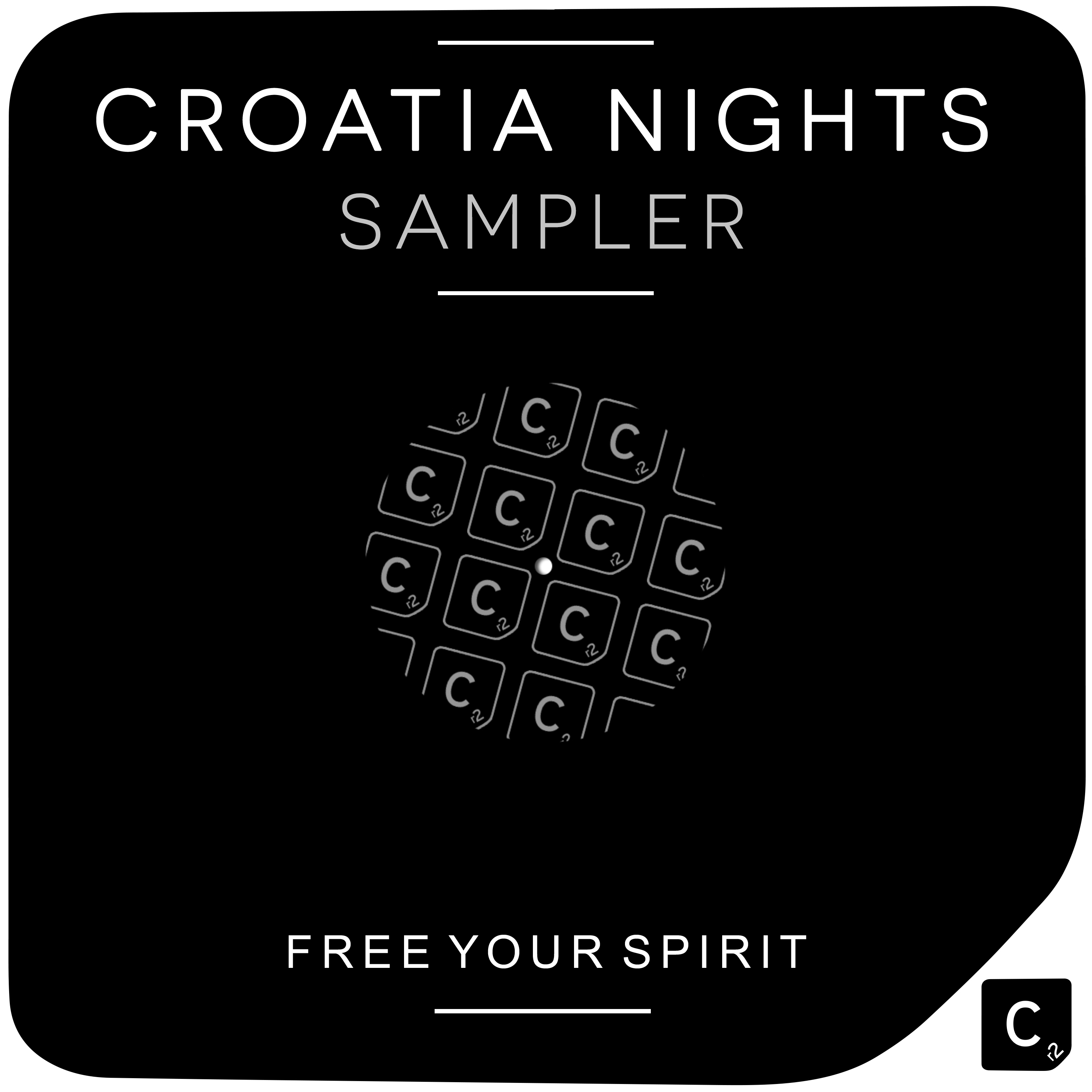 Rising talent Louis Proud is back to form this month with another top-notch release by the name of ‘Free Your Spirit’. Released on the 9th of October, 2015 as part of Cr2’s ‘Croatia Nights Sampler’ two-track EP, ‘Free Your Spirit’ will be adding weight to Louis Proud’s rich catalogue and continue the successful run he’s been having over the past months.

Hailing from Coventry, Louis Proud’s name is becoming a notable one within the Dance music realm, establishing himself as one of the fastest moving talents around and an artist to watch in the months ahead. For the past seven years, Louis Proud has been piling up interest from some of the world’s most renowned labels, signing deals with the likes of: Circus Recordings, CR2 Records, Toolroom Records and Spinnin’ Records, in addition to his own growing imprints: Proud Sound Records and Proud Runs Deep.

Louis Proud’s latest banger ‘Free Your Spirit’ boasts some stunning House infused beats, blessing the lower end on the frequency spectrum with marvellous subby elements. SamaroPhox’s groovy vocals add spice to the melodic elements within the production, creating outstanding arrangements together with the heavy bass-lines and silky acoustic piano accompaniment. ‘Free You Spirit’ is also characterised by smartly planned song sectioning, with Louis Proud taking full control of dynamic and energy levels of this track, through his meticulously devised breakdown and drop placements.

‘Free Your Spirit’ is Louis Proud’s return to Cr2 Records, following a successful partnership with them on his ‘The Real Thing’ project. Established in 2004 by Mark Brown, Cr2 Records have become an authority within the electronic music scene, holding the works of stellar artists like: David Guetta, Eric Prydz, Chuckie, Fedde Le Grand, Steve Angello, Nic Fanciulli, Avicii, Thomas Gold, Deadmau5, Carl Cox, John Dahlback, Hardwell, Nicky Romero and many more. Louis Proud is certainly a great addition to the London based imprint’s roster and there is surely much more yet to come from this outstanding team-up.