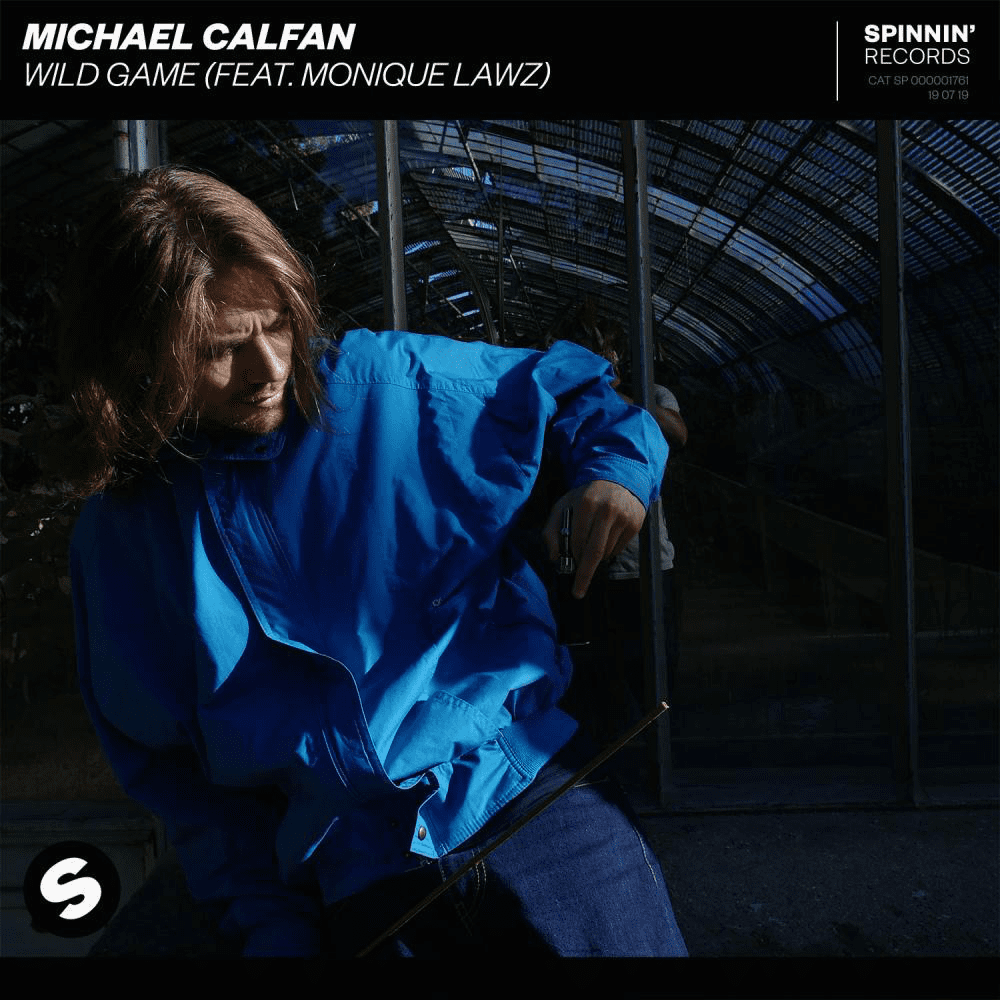 Calfan’s second release of 2019, ‘Wild Game’ is an incredibly polished slice of dance-pop, fusing melodic tones to create this summer’s next dancefloor anthem. The track’s stripped-back beat allows the stunning vocals of British-Jamaican singer-songwriter Monique Lawz to take centre stage, with playful lyrics offering an invitation to “play a wild game”. The animated track comes after the viral success of ‘My Place’, which has amassed over 1 million Spotify streams since its April release.

Taking inspiration from iconic artists Daft Punk and Madjo in the early stages of his career, it was another French house legend Bob Sinclar that first discovered Calfan in 2008. Under Sinclar’s guidance, he quickly cultivated a trademark sound, coined as ‘soul house’, and released a slew of records on the iconic Spinnin’ Records, and saw success with 2015 track ‘Treasured Soul’ and ‘Nobody Does It Better’ amassing over 110 million Spotify streams collectively. Continuing to dominate the charts, Calfan has been recognised for his abilities as a high-quality remixer and has been requested to remix for the likes of Duke Dumont, Lily Allen and Major Lazer.

The revered DJ and producer holds an impressive back catalog of festival performances having played at some of the world’s biggest electronic festivals and events including Creamfields, Tomorrowland, Amsterdam’s ADE, whilst also performing at Ibiza parties such as David Guetta’s F*** Me I’m Famous at Pacha and Cream at Amnesia and Hï Ibiza.

“I am blessed to travel the world and to play music to all kinds of people,” Calfan previously admitted. “Bringing people together and having a shared experience with them is amazing. I don’t drink or take drugs, for me this is enough of a high. And when I’m not performing I just do normal things. I skate, I eat good food, I take in as much culture as I can.”

An internationally renowned artist, ‘Wild Game’ is yet another example of Michael Calfan’s clear-cut ability to create infectious dance music with crossover appeal.