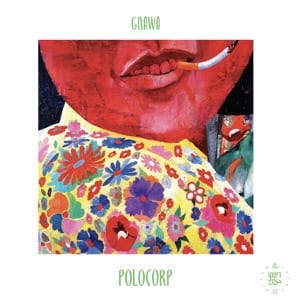 Disco Halal is proud to welcome Paul Armnad-Delille, aka Polocorp, to its roster. Paul needs little introduction, as Polo he is one half of seminal French duo Polo and Pan.

During a magical ride through Morocco, Polocorp was enchanted by the local Gnawa sound. After a short search he encountered a few super talented musicians, creating ‘The Atlas Collective’ of Simo Baala, Abdallah Roudani, Monclif Boubul and Andrey Zouzari. Together they inspired Polocorp to create the sounds that helped shape this mystical collection, and feature on the title track.

Talking about the project Polo says “I collaborated with local Gnawa musicians for 3 months and will always treasure the memory of our sessions in the foot of the Atlas Mountains.”

Simply named ‘Gnawa’, this debut EP from Polocorp contains three vibrant, enchanting originals and will be followed next year by a remixes EP including contributions by close friends and fellow French dance royalty, Dombrance and Yuksek. 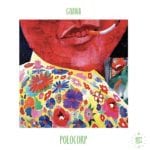